Reshoring: Looking Beyond The Headlines Part 1 of 3 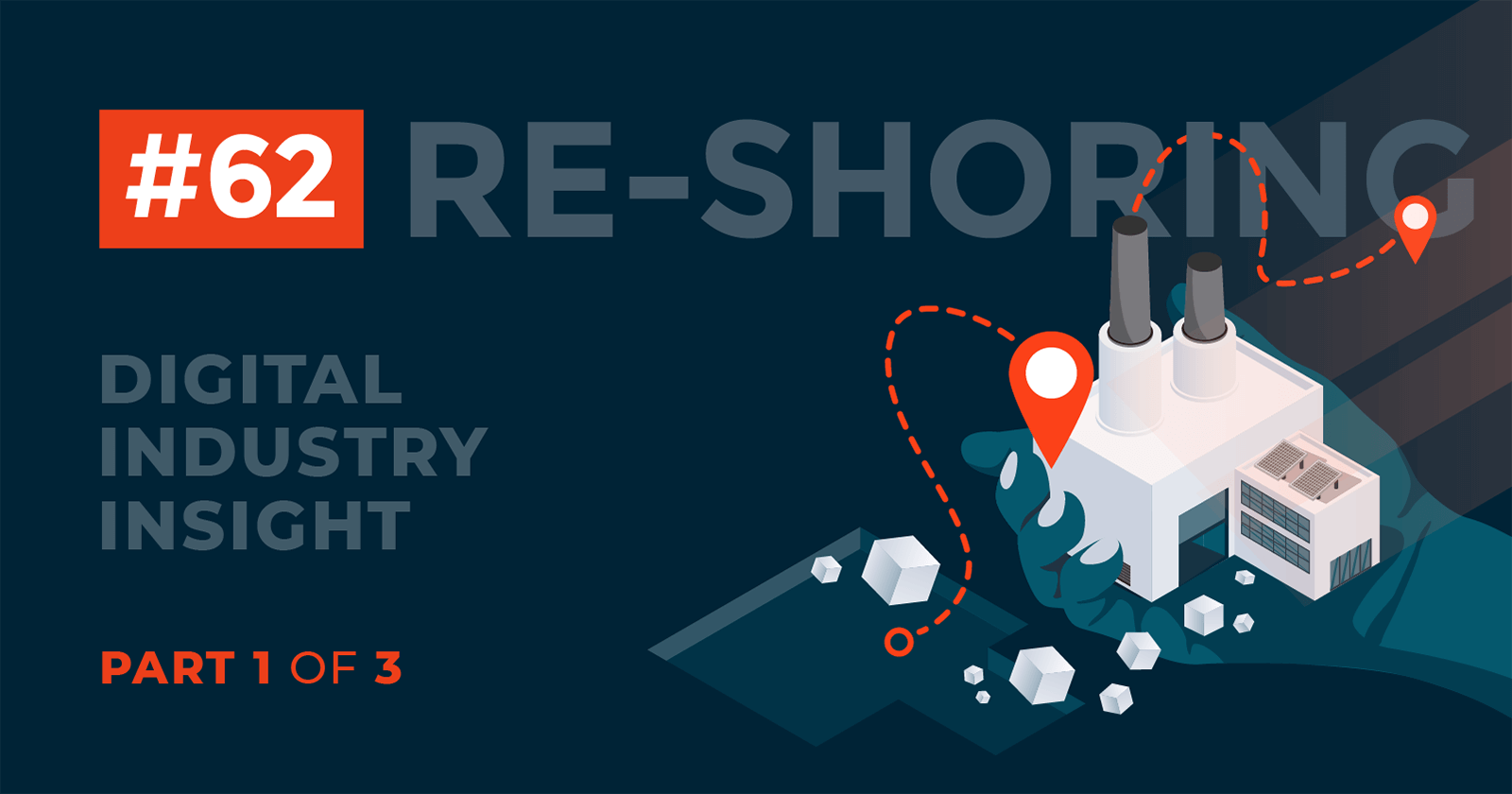 Reshoring: Looking Beyond The Headlines

It’s clear that the manufacturing sector contributes significantly to the economy of developed countries. Analyst estimates indicate that for every $10 billion of reshored manufacturing revenue, another $3.8 billion is added in capital expenditure spending. Further, for every manufacturing job created, another 7.4 new jobs are created in other industries as a direct result.

As we experience more Covid-related disruption of manufacturing supply chains, headlines are packed with companies relocating offshore manufacturing to their home countries.

Reshoring is the process of migrating the production of goods

back to the country of origin.

Can We Shift Offshore Production and Supply Chains?

What is the Reality of Manufacturing?

In this three-part series, we will examine:

Manufacturing value chains for the development and production of finished goods are complicated.

to the GDP and employment rates of the United States and the European Union.

Manufacturing companies in the US and European Union range from small regional fabricators to global industrial manufacturers with multiple business units and tens of thousands of employees.

Large manufacturers frequently sit atop multi-tiered supply chains consisting of several small and mid-size manufacturers distributed locally and across the globe, each providing components and parts for complex products like cars and aircraft.

The Vast Majority of Manufacturing Firms in the US are Small

US Manufacturing Firms by Number of Employees (2018) 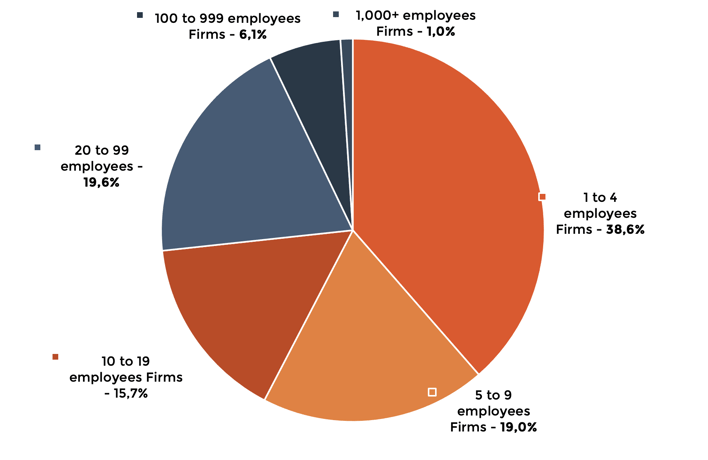 Food & Beverage and Chemicals manufacturing combined contribute as much to Industrial production in the US compared to the following four subsectors (Fabricated Metals, Machinery, Computer and Electronics, and Motor Vehicles) combined.

The Most Significant Manufacturing Segments in the US are:

According to the most recent data available in the European Union, there were 2,025,318 EU manufacturing companies in 2018. Although these numbers vary from country to country, most firms are small across the EU - 83% of the firms across the EU had fewer than ten employees 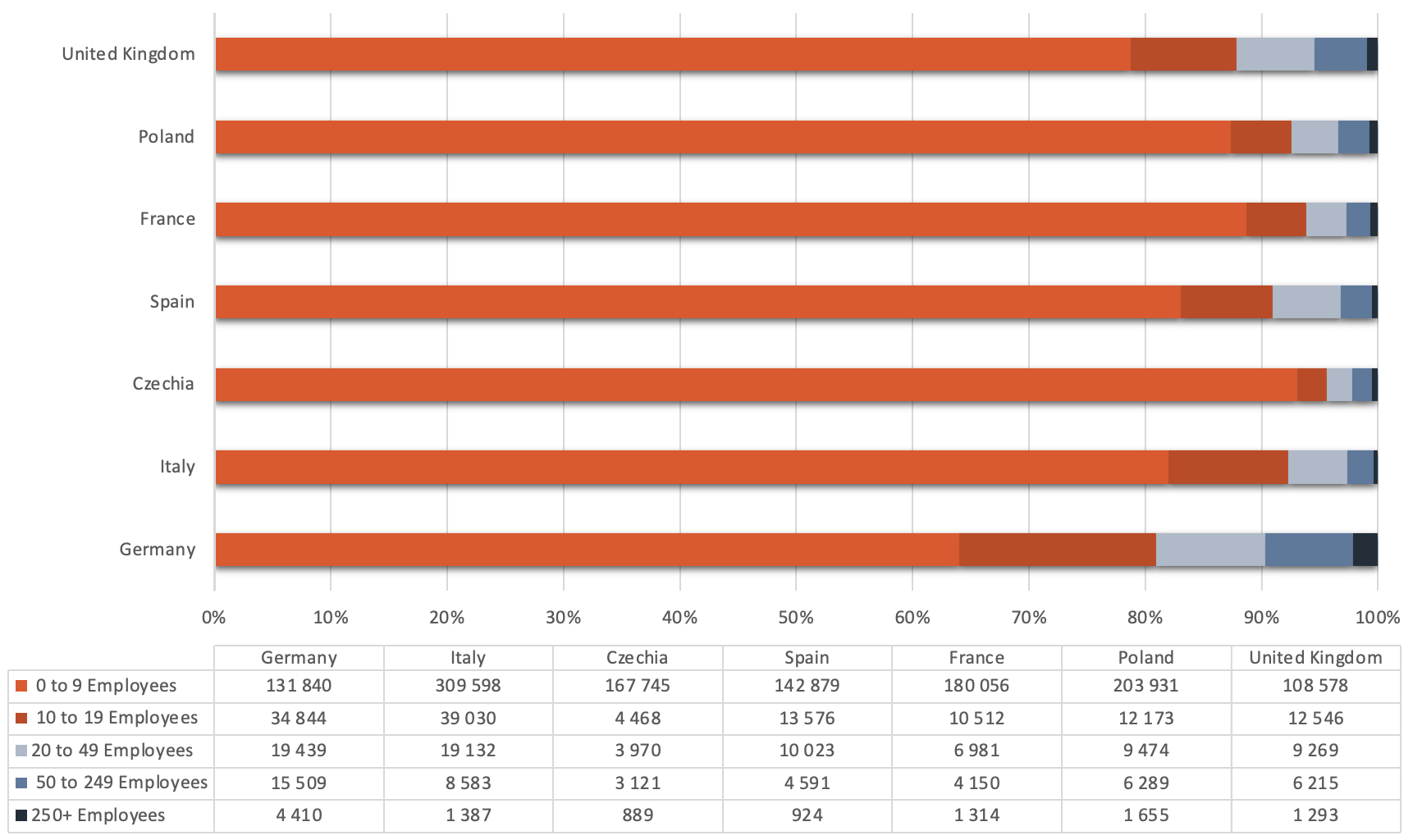 In 2020, the Five Largest Manufacturing Segments in the EU were:


The Push to Reshore

The number and frequency of supply chain disruptions have increased due to trade wars, epidemics, and material shortages, all of which is expected to continue in the future:

These disruptions frequently result in shortages of raw materials, components, parts, and finished products across every category, from consumer products and industrial machinery to personal protective equipment and pharmaceutical drugs.

Another key factor driving companies to reconsider reshoring has been rising labor costs in countries that have historically benefited from offshoring. In China, for example, wages have risen as much as 15% a year for the past two decades, driving labor costs five times higher than twenty years ago. Industry 4.0's digital technologies enable innovative production methods and automation, thus erasing or dampening the cost advantages of low-cost countries.

The Prospect of These Disruptions is Driving Manufacturers to Reshore

After several years of shifting production to offshore suppliers, in 2012, GE invested $600 million to move its appliance manufacturing operations back to its Louisville, Kentucky facilities. By relocating the production facilities closer to product designers and their customers, GE saw several benefits.

The first appliance reshored was the Geospring Water Heater.

Due to these production improvements, GE was able to price their "Made in the USA" water heater at $ 1,299 versus $1,599 for the same product manufactured offshore – a 23.5% price reduction they could pass to their customers.


GE is Not Alone in Reshoring Jobs. Several Other Manufacturers have Reshored their Production in Recent Years:

Indeed, between 2010 and 2020, companies in the US have announced reshoring plans that have created over one million jobs.

While offshoring has played an essential role in the globalization of manufacturing, there are several examples of US and EU companies significantly benefiting from reshoring manufacturing operations to their home countries.

However, reshoring is not cheap; analysts estimate that $1 trillion CAPEX will be required to shift out of China. The automation and new production methods needed for reshoring will also require manufacturers to hire workers skilled in Industry 4.0 technologies, which has been challenging and is expected to become more difficult in the future. It remains to be seen if manufacturing will truly shift en-masse from offshore to local production.

In Part 2 of this series, we will examine the impact of offshoring on Environmental, Social, and Governance (ESG) issues in the US and Europe. We will assess how localized goods production can positively impact the environment as well as customers, employees, shareholders, and communities.

Schedule a free consultation to learn more about our Digital Industry practice. 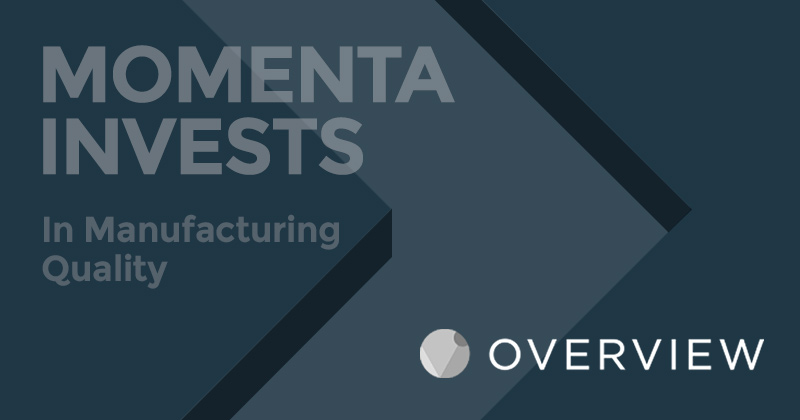 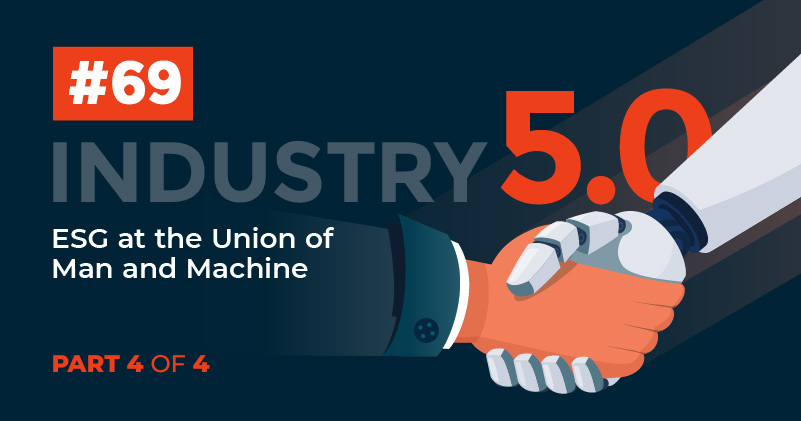 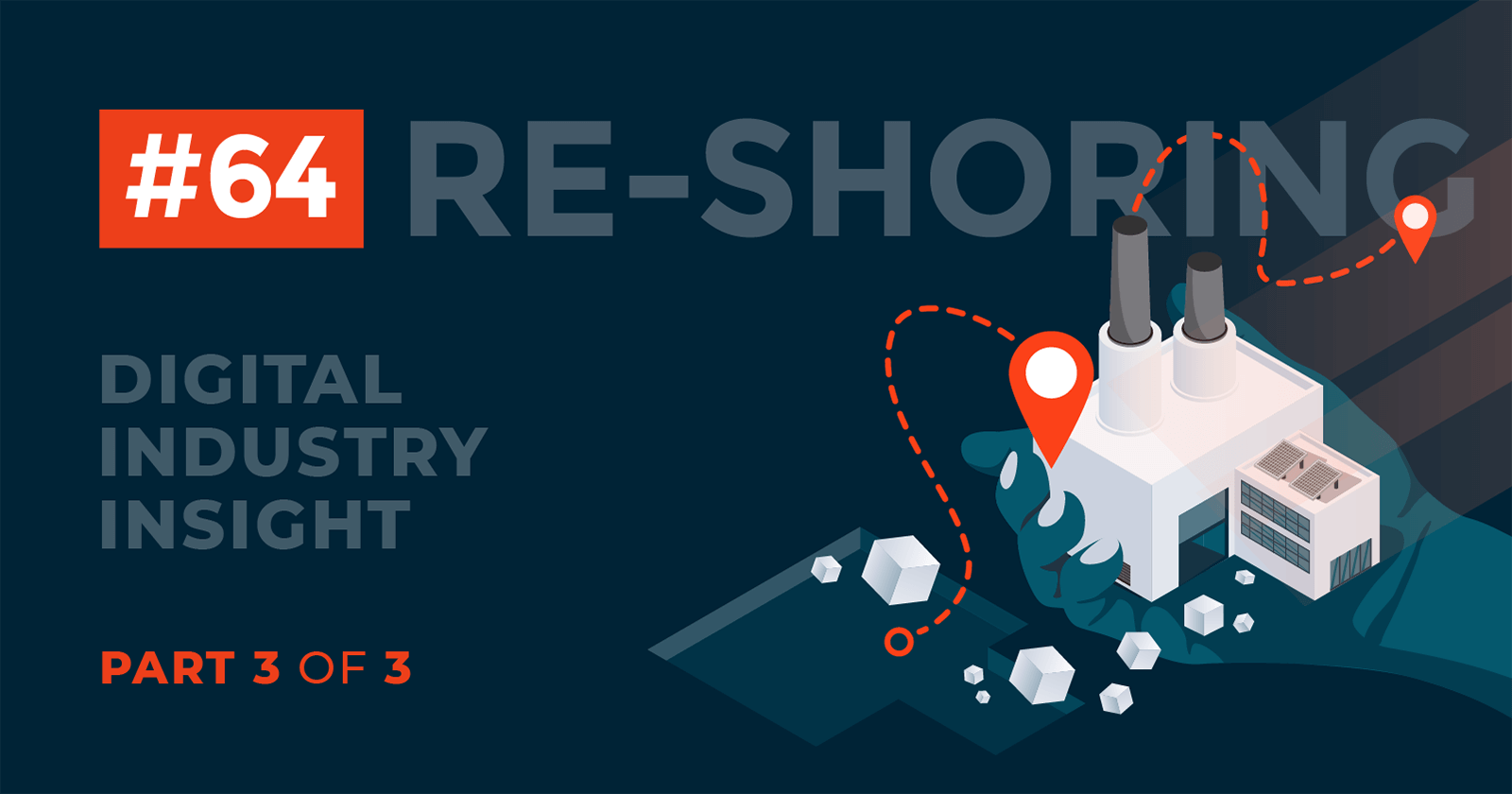