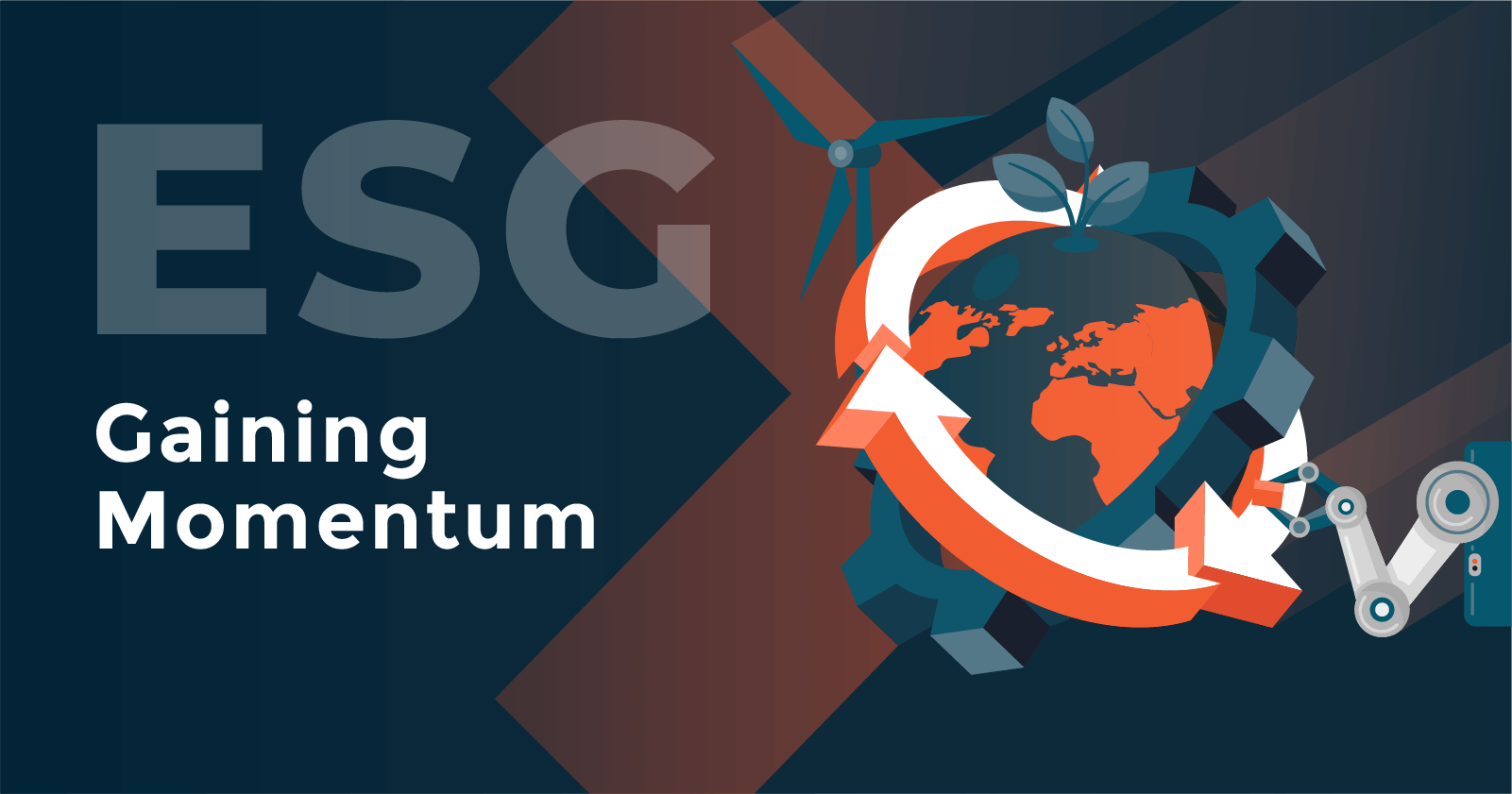 Following a September slump, market sentiment has recovered, with the S&P 500 up nearly 5% for October, as major indexes notch all-time highs. According to the Conference Board, concerns over a sustained market correction have receded, while consumer confidence rose in September, halting a three-month decline.

ESG is Increasingly a Priority as Markets Surge

Notably, the enthusiasm of individual investors that surged into the public markets earlier this year around "meme" stocks like AMC and GameStop shows no sign of abating. This is providing support even as stock trade is at lofty valuations. As attention turns to tech companies, the early results from tech giants are delivering robust growth across the board. Tesla exceeded $1 trillion in market value following the news that car rental company Hertz ordered 100,000 autos to be delivered by the end of next year. While tech is leading the charge, companies across the S&P 500 are currently estimated to grow third-quarter earnings by 33% over the previous year.

Inflation remains a wildcard for the economic backdrop, with the ongoing debate over whether the effects will be transitory or not. On the one hand, the bond markets appear to be pricing in sustained inflation, while the Federal Reserve, many businesses, and financial firms view that 2022 will see the effects of inflation fade. While Bitcoin, gold, and oil have all benefited from interest in inflation hedges, there's a strong case to be made for value stocks as a relatively safe haven should inflation continue.

Digital Industry M&A is seeing strong growth with Emerson's announcement of an $11 billion deal to buy a majority stake in AspenTech, one of the largest deals in the space to date. This is just part of a broader trend: investors completed nearly 44,000 deals during the first nine months of 2021, according to preliminary data from Refinitiv, representing a new all-time high. These deals had a combined value of $4.3 trillion, breaking the record set in 2007. The $1.52 trillion in deal value from the past three months alone is the highest quarterly figure on record.   ACCORDING TO RENAISSANCE CAPITAL, the IPO market saw the busiest third quarter since 2000, with 94 listings in the U.S. combining to raise $27.6 billion.

According to research from NASDAQ, ESG strategies assets under management (AUM) were $8.2 trillion as of the end of 2020, up 34% from the end of 2018. According to Morningstar, ESG funds attracted $39 billion of new money in the first half of 2021. A recent survey by Kiplinger of 2,000 investors showed that more than 2/3 say a company's environmental practices, social issues management, and governance policies are very or somewhat important to them when choosing investments. There is some evidence that socially responsible investments can perform better over the long run. The MSCI KLD 400 Social Index returned an average of 16.88% annually over the past decade versus 16.68% for the MSCI USA Investable Market Index.

Reporting is a Challenge, but Incentives are Growing

One of the challenges for ESG investments has been the lack of consistent reporting standards, with multiple initiatives underway to provide industry-relevant frameworks useful to both investors and companies. Recently a group of philanthropic foundations and private-equity firms have come together to form a centralized system, called Novata - for reporting on private companies' environmental, social, and governance performance.

Businesses are increasingly being rewarded for demonstrating ESG initiatives and making progress toward particular goals. Insurance giant Marsh & McLennan is teaming up with international law firms and four major insurance carriers to recognize corporate clients for strong efforts in increasingly high-profile areas, including climate-change disclosures and representations – to expand financial benefits, including lower deductibles on corporate insurance policies. The government is increasingly getting engaged; the United States Labor Department proposed a rule that would make it simpler for investors to buy ESG-focused funds in their 401(k) plans. Essentially this proposal would make it possible for ESG funds to be the default option for companies to offer (currently 81% of participant and employer contributions to 401(k) plan investments are directed toward target-date funds, according to Vanguard).

What does this mean for businesses? 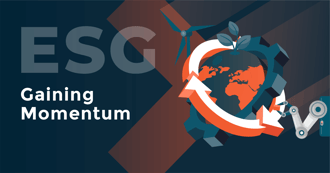 As more institutions prioritize ESG criteria in their investment decisions, corporations must demonstrate adherence to these goals.

Our latest paper The ESG Imperative explores the drivers and forces advancing the growth of ESG funds, the increasingly active role that investors play in demanding ESG transparency, and the implications across Energy, Manufacturing, Smart Spaces, Supply Chain, and Transportation - Check it out!

Momenta is the leading Digital Industry venture capital firm accelerating digital innovators across energy, manufacturing, smart spaces, and supply chain. Led by deep industry operators across its venture capital, strategic advisory, and executive search practices, Momenta has made over 50 investments, with notable exits to SAP, PTC, and Husqvarna. Feel free to schedule a call to explore your company's digital potential. 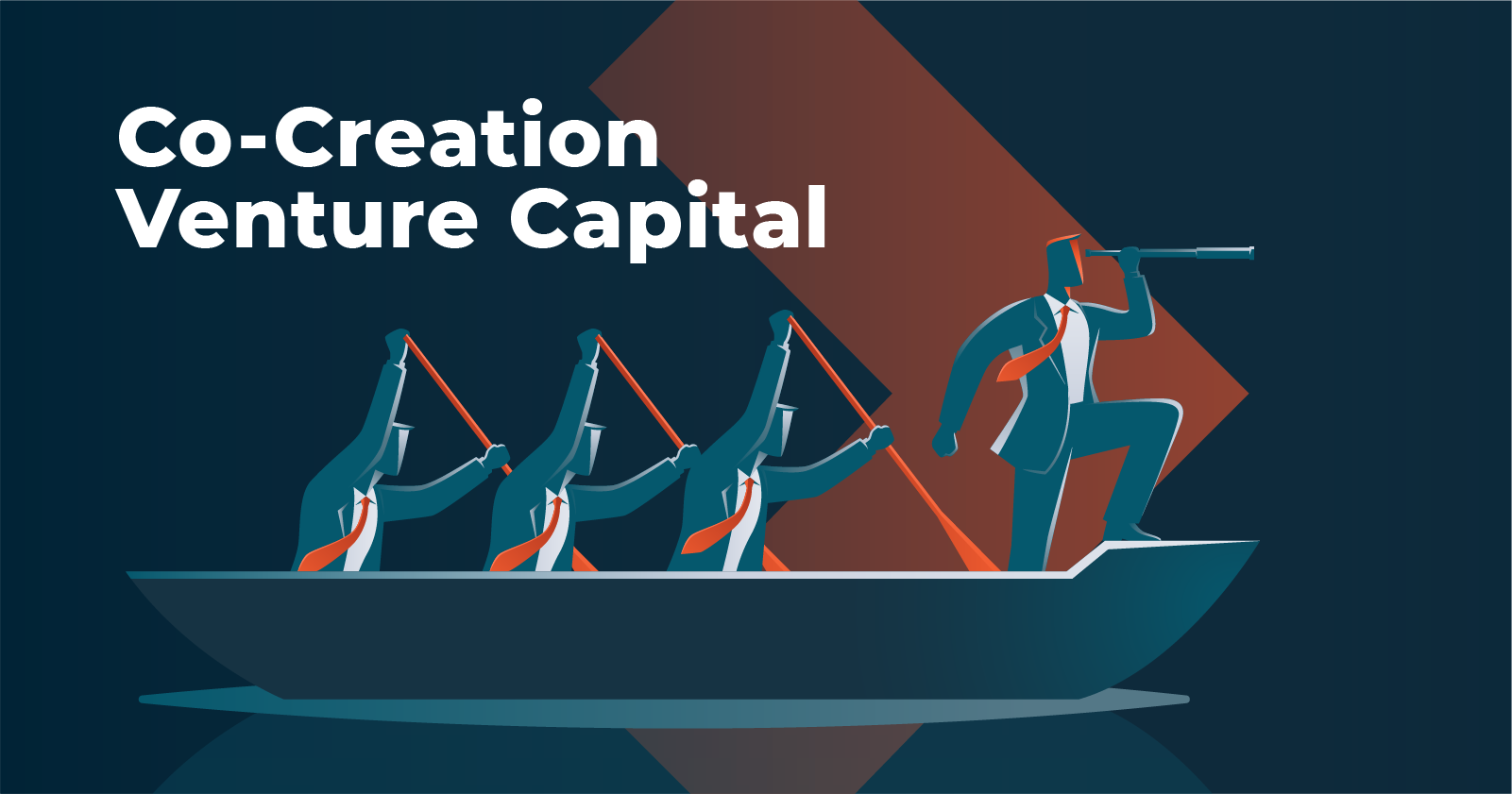 A New Breed of CVCs 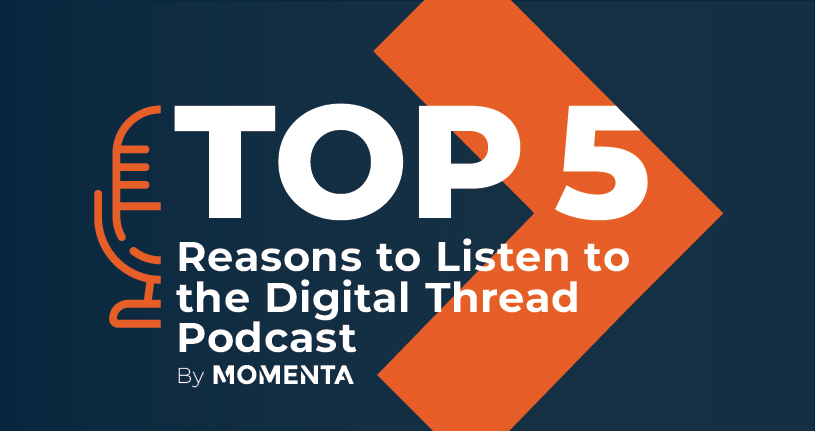 Top 5 Reasons to Listen to the Digital Thread!