Spotlight Series: Building the Infrastructure for the Future 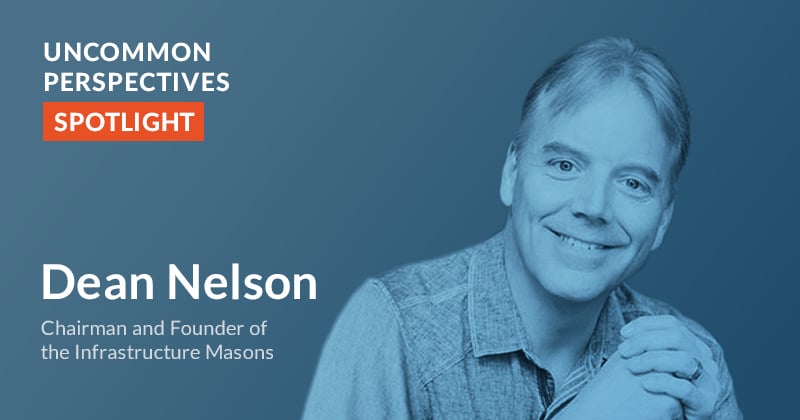 This series highlights the key insights and lessons from our Digital Leadership series of podcasts. We spotlight the important takeaways from our interviews in an accessible format. The following insights come from Dean Nelson, Chairman and Founder of the Infrastructure Masons. Stay tuned for the full podcast interview with Dean Nelson, in the meantime, take a look at our full library of podcasts.

What attracted you to technology, and what are some of the formative experiences you’ve gone through that have shaped your view of the world?

I think the punchline to this whole thing is, I did not choose this career, it found me. I happened into it; in High School I aced all my electronics classes, it was just natural, I really enjoyed it. When I graduated I thought I will go out and get a job, I didn’t decide to go to college etc. I joined a group called Manpower, they had me do all the jobs no-one else wanted to do, so I spent a year doing things, making no money, that were just not fun. So, I went to a trade school and graduated in two years, then Sun Microsystems came to the campus and hired half my graduating class. I started in the Silicon Valley on my 21stbirthday, July 10th, 1989, I had no idea what Silicon Valley was, I never had touched anything when it came to hardware; they taught me that, and I learned everything on the job.

I’ve done 30 years in the Bay Area with just some incredible companies, Sun Microsystems I did 17 years there. I learned technology, business, strategy, I learned management, it was a great environment. In the middle I also went to a startup for about three years called Allegro Networks, then I left when Oracle acquired Sun and went to eBay where I ran a global infrastructure. I took a six-month sabbatical, then joined Uber about three years ago, and I’ve just recently left there. I actually made the change to be out of the corporate world, and back into strategic advisory and consulting side.

Could you tell us about Infrastructure Masons and why you started it?

I started Infrastructure Masons which is a professional association, it’s about individuals and it’s the builders of the digital age. These are the people that do this underlying digital infrastructure work, that makes the Internet of everything happen; without that foundation the world doesn’t actually operate, and 99% of the world has no idea that this exists, they just expect it to work. So, what we wanted to do was bring together that group of professionals that drive over $150 billion worth of infrastructure around the world, I’m talking digital infrastructure, data centers, network, hardware, the software that manages these things and brings them together in a common environment where you don’t have sales and everything else. We leave our companies at the door, and we share experiences, they build that network, and they connect, grow and give back.

If I look at today versus 30 years ago, and I look at the university systems, any of the colleges, etc., where they’re sending students today is not into the foundational side, everybody wants to create the next path, they want to do the next start-up, but there is so much need and so much growth underneath the foundation that makes that happen, there’s an awareness problem. Thirty years later people are happening into the same job as I did, so we want to change that. As an industry and as an association we are creating an industry awareness campaign to help colleges and universities  to understand what they need to teach so they can attract it onto our field.

It’s interesting to me that 30 years later the same problem exists, people have to happen into this industry. That’s a problem because like baby boomers and everything else, all the retirements are coming, we’re going to have a talent shortage, and all of us fighting for the same people in all these different areas, and the infrastructure is not slowing down. We are building stuff everywhere in the world, I’ve never seen this rate of growth of capacity going on right now, it’s explosive.

Let’s look out over the next decade, how do you see the market evolving, are there any constraints or opportunities you see emerging up ahead as we start to see these continual forces of demand, and expansion, driving need for more and more capacity and bandwidth?

To me it comes down to concentration of people. One of the coolest things I saw at Uber was Uber Elevate. So imagine, we’ve built out the infrastructure with roads for people to connect, and highways and freeways etc., to be able to get more people to more places. Then we realize we need to have more space, so we created high-rises, those high-rises now concentrate more people, yet we have one dimension of roads – it’s horizontal. So, now you look at people drones that are going to happen, this is Uber Elevate, you’re going to be able to call this thing, and instead of doing a two-hour commute back and forth from San Francisco to Saratoga, its 15 minutes. So, the concentration of people into cities at these peak times, you’re going to have all these different levels, just like a high-rise you’ll be able to have seven layers of people drones going back and forth, they call them vertical takeoff and landing devices. They start at one point, go up, go over, go down, people get off, people get on, and they continue to repeat this, that’s the simplest autonomy problem to solve, and it’s also controlled airspace etc.

So, that’s going to happen all over, and then that’s going to concentrate more people in these cities. It’s also going to now expand where people can live. So, if I can live two hours away if I had to drive it, and be 20 minutes by Uber Elevate, then it affects real estate, but it will now have more concentration of people in the cities, that will increase demand. So, really its high population of where people are that will drive edge even more, and this new technology which is now allowing us to get more people and faster, and make their lives more efficient, they’re all going to be driving more demand.

What are you most optimistic about, and what are some considerations or concerns that keep you up at night?

I’d say what I’m most optimistic about is, we’re living in such an incredible time right now. Think about it, we’re about to experience the Jetsons, it was on television, George Jetson flying back and forth from his job, we’re going to have that with these Uber Elevate type things, that’s going to continue to go, whether it’s Uber Eats or Amazon deliveries, I think our delight with technology and our efficiencies is going to continue to go up, and up, and up.

These are the kind of things that we have to do as leaders across the world, and how we build up sustainable infrastructure. 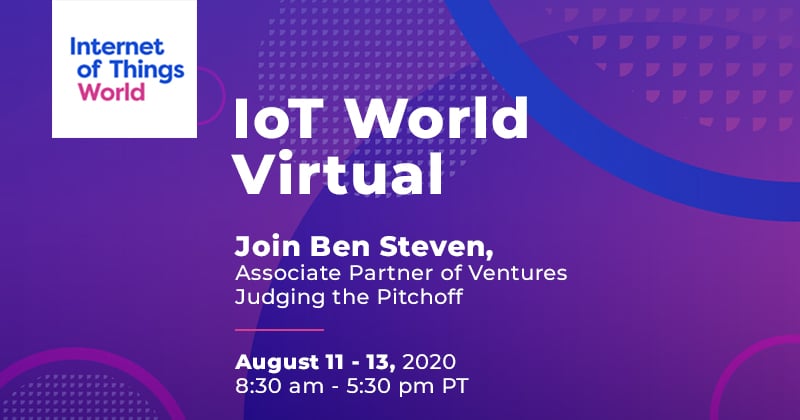 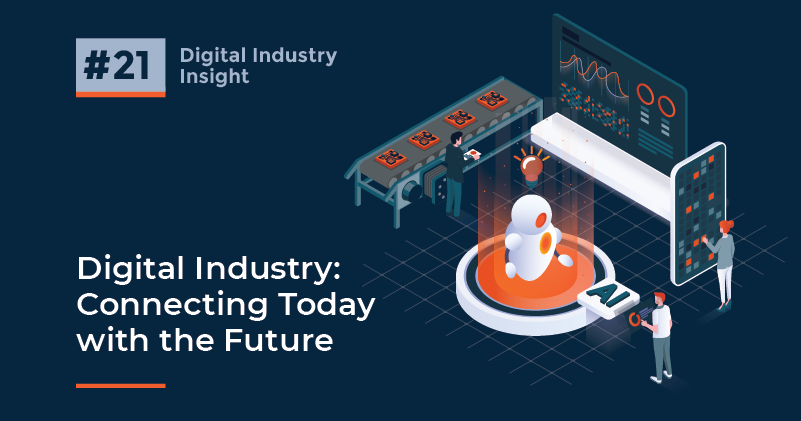 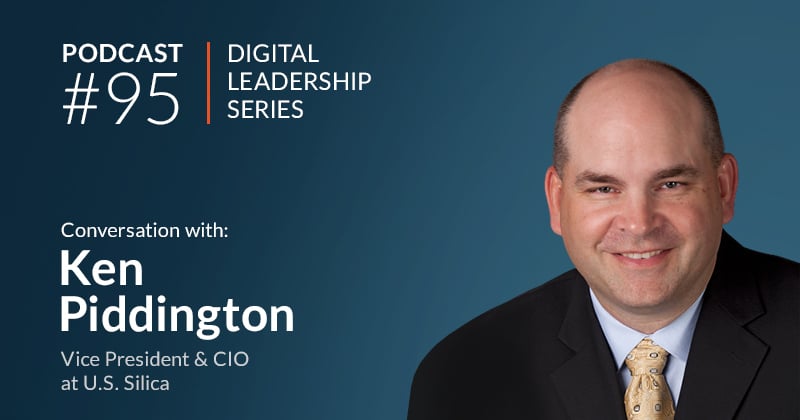