Clayton Christensen was known to use this quote when talking about how hard it is for business leaders to slow and redirect the corporate ship. In most cases, business leaders don’t realize they’re lost because the corporate ship is traveling the route it always has and at a high level of efficiency. This week’s Digital Industry Insight is written with Professor Christensen’s concepts in mind as we remember and honor him as one of the greatest business thinkers of the Digital Industry era.

“The key point here is that large companies typically fail at disruptive innovation because the top management team is dominated by individuals who have been selected for delivery skills, not discovery skills. As a result, most executives at large organizations don’t know how to think different. It isn’t something that they learn within their company, and it certainly isn’t something they are taught in business school. Business schools teach people how to be deliverers, not discoverers.” (Clayton M. Christensen, The Innovator's DNA: Mastering the Five Skills of Disruptive Innovators)

According to a Barron’s article released last fall, the pressure on S&P 500 companies is such that 108 out of 500 CEOs have been replaced in the last two years. It is not enough to be “making good time” per the Yogi Berra quote; successful Digital Industry leaders need to be able to turn the ship when changing business realities demand it. This presents both an opportunity and a challenge. The companies whose leaders make the necessary course corrections – without sinking the ship – will have a significant competitive advantage over their peers.

It’s not simply a matter of chasing the latest technologies – as we noted in Walk Before You Run – it’s about recognizing how digital technology will fundamentally change how you go to market, how business decisions are made, and who makes those decisions. This is a fundamental restructuring of how the modern organization is run and requires new skills across the organization and, most importantly, in the C-suite. The next generation of Digital Industry leaders will likely come from more unconventional backgrounds, including startups, other industries, and think tanks. These new leaders will not be entrenched in the traditional organizational mindsets that have resulted in the industrial sector’s slow adoption of digital.

“The most vexing managerial aspect of this problem of asymmetry, where the easiest path to growth and profit is up, and the most deadly attacks come from below, is that “good” management—working harder and smarter and being more visionary—doesn’t solve the problem.” (Clayton M. Christensen, Disruptive Innovation: The Christensen Collection)

Traditional brick and mortar retailers have been known to cry “foul” when confronted with what they perceive as Amazon’s “unfair” advantages including easy access to fresh capital, lack of financial pressure to become profitable (in the early days), and minimal fixed legacy costs. In contrast, they are compelled by their stakeholders to focus on keeping their existing business model relevant and sustainable. It seems like a good argument except if you consider that Amazon was at one time a very small – and largely ignored – threat. In other words, they didn’t recognize the “deadly attack from below” before it was too late. At present, there are no Amazons in the industrial or infrastructure sectors (Tesla aside – which requires a separate treatment) but disruption is coming.

The Fourth Industrial Revolution will be a period of “creative disruption”, the likes of which haven’t been seen since the introduction of electricity (the Second Industrial Revolution), and will occur at a faster pace. To succeed, Digital Industry leaders in 2020 and beyond will need to bring a fresh approach and a new set of tools to the table – most importantly an understanding of the need to embrace the transformative powers of digital technology and to be more agile. They will need to continually embrace change in a way that their predecessors were not forced to do. The only certain outcome as we enter the decade of the 20s is the redefinition of the skills and experience required in the C-suite to steer their organizations successfully into the future.

“Breaking an old business model is always going to require leaders to follow their instinct. There will always be persuasive reasons not to take a risk. But if you only do what worked in the past, you will wake up one day and find that you’ve been passed by.” 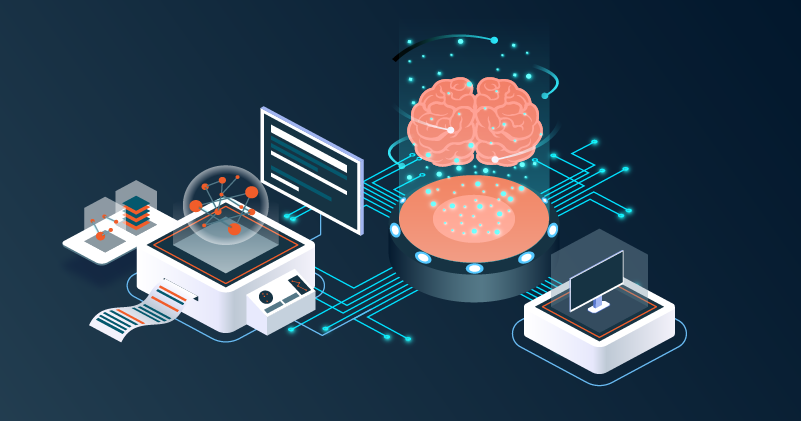 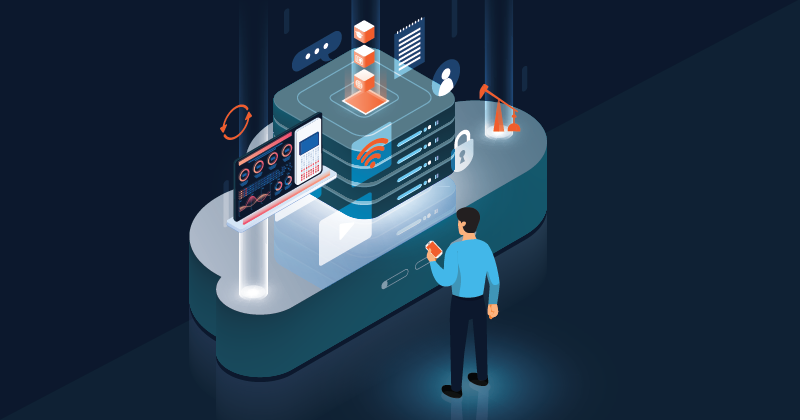