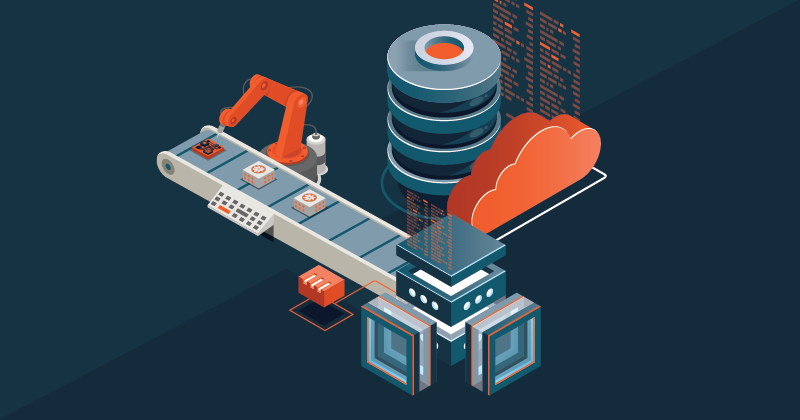 Machine Data Multiplier Effect definition: The value of machine data increases exponentially in proportion to the number of similar machines data is aggregated from. Machine data, in this context, refers to data generated from physical things such as equipment and fixed assets.

Every industrial and infrastructure organization has tremendous amounts of data generated from their physical assets, machines, and equipment. But, as we noted in Organizational Inertia and Data Siloes are Major Roadblocks, most of this data is tied up in functional siloes and not readily available to support decision making. This is widely understood today and is the focus of the current “gold rush” of investments in the Industrial Internet of Things (IIoT).

Indeed, Momenta has documented hundreds of vendors which are looking to provide at least one part of the IIoT solution stack. These include small startups simply looking to support data collection at the edge as well as large industrial automation vendors looking to own the entire stack. In between are the self-described industrial AI vendors such as C3.ai, SymphonyAzimaAI, and Uptake Technologies. They can all claim some success stories but to date, their operations have been confined to a relatively small set of assets and use cases. This begs the question: When will widespread value realization from all of these investments be achieved?

There general consensus is that value comes from aggregating customer specific machine data, analyzing it, and then serving it back up to those same customers in various forms. This will indeed deliver new value; however, these projects are costly and often involve putting a team of data scientists together with a subset of customer data. Ultimately, investment returns may not be as large as promoted and anticipated. Today, most industrial operations are run very effectively and efficiently, therefore – depending on the industry and subsector – the marginal value of an additional increment of performance may not equal the project’s cost. The tipping point comes when you can multiply the benefit received for one asset/site/facility by “X”; this is the machine data multiplier effect.

Let’s take, as an example, the amount of data generated by jet engines. A single Boeing 737 jet engine generates approximately 20 terabytes of data every hour. This data can be used for everything from monitoring the engine for signs of failure or stress to optimizing energy consumption. We also know that jet engines very rarely fail unexpectedly and are increasingly fuel efficient. In other words, the value to the airline company of improving the reliability and efficiency of a single engine is marginal (or at least dwarfed by the costs of labor for the industry). Looking at just the data from a single engine – no matter how much data collected – may not provide any significant new insight. In contrast, collecting all of the data for every engine of the same type in a fleet would likely deliver significant new insights and value. Doing the same for every engine of the same type in operation anywhere in the world would yield even more value.

The accrued value doesn’t just benefit the airline. The engine manufacturer can also use the data to deliver services, plan parts manufacturing and inventory, and improve future designs. But, again, the value to the engine manufacturer is limited until a significant portion – ideally all – of the data associated with specific engine types is collected, aggregated, and analyzed. In other words, data from a single engine or even a small subset of engines is of limited use. Furthermore, if limited scope data does not represent overall engine population, inefficiencies such as maintaining insufficient or excessive spare parts, may result. Again, the value of the data and its analysis increases exponentially with the number of similar data collection sources. This is not unlike Metcalf’s Law which states the value of network increases exponentially with the number of nodes connected to it. In that context, every jet engine is a node.

The same types of dynamics apply to data collected from any type of physical asset including vehicles of every sort, rotating equipment such as turbines or pumps, and electrical substation gear. The machine data multiplier effect means that the value delivered by IIoT, AI, or similar projects which just focus on one asset or a small group of assets will not justify a major investment. This does not mean there is no value to be realized but it should be weighed against the scope of investment (see Walk Before You Run).

The full value so often touted with IIoT or industrial AI investments will only be realized when asset intensive organizations and equipment manufacturers agree to liberate their accrued data and collaborate around the aggregated insights to deliver greater efficiency, higher levels of reliability, improved safety, and reduced environmental impact of operations. These are all objectives that every organization in an extended value chain or ecosystem can agree on and this is true digital transformation.

“We’re entering a new world in which data may be more important than software.” – Tim O’Reilly, founder, O’Reilly Media. 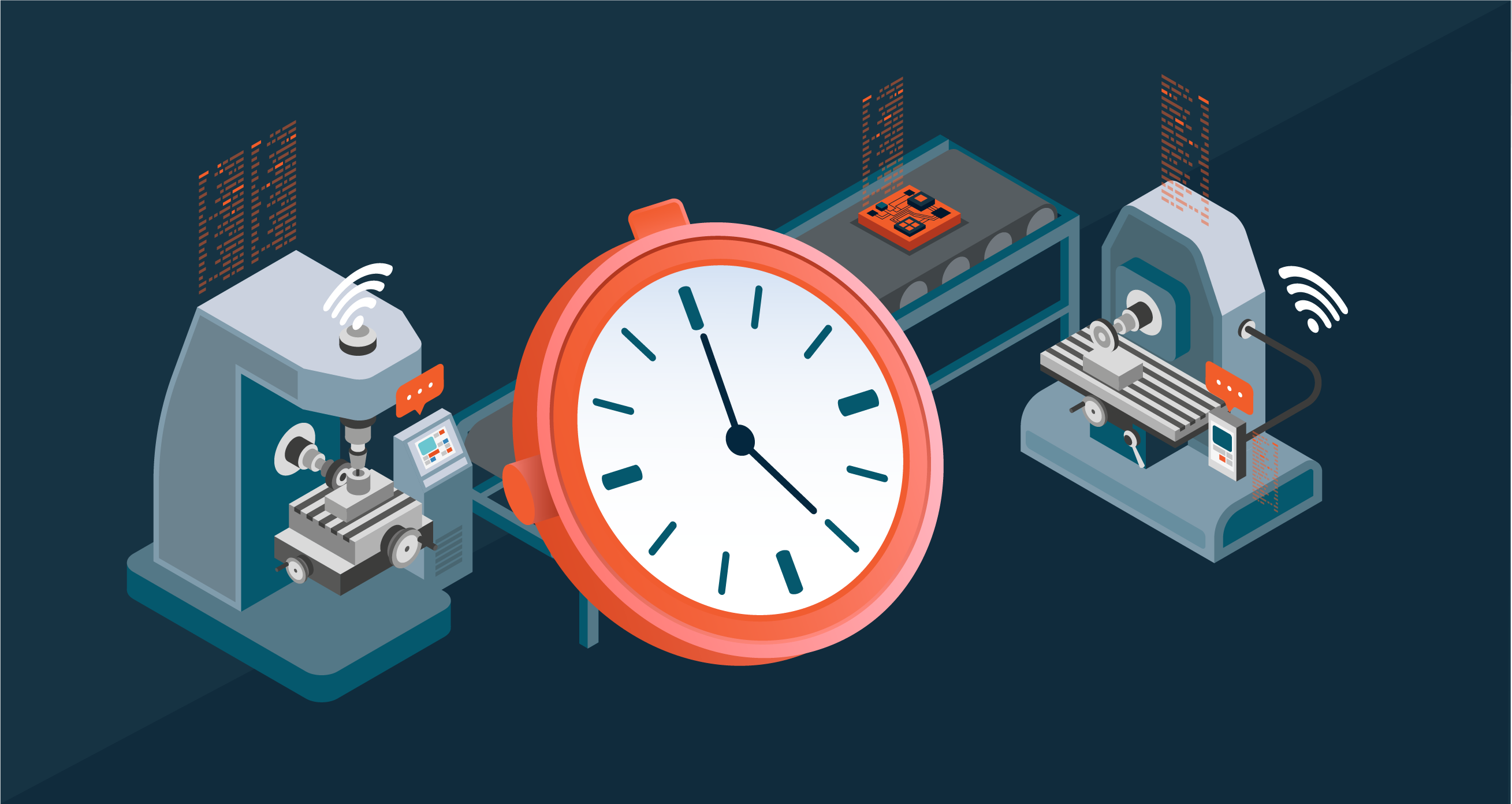 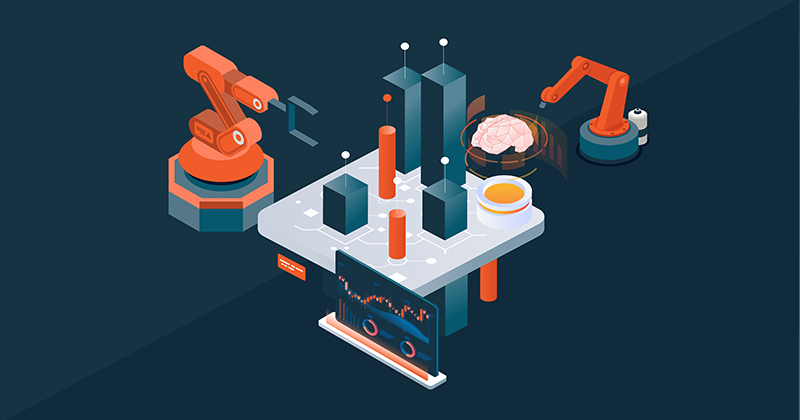