The SPAC Surge - What Does It Mean? 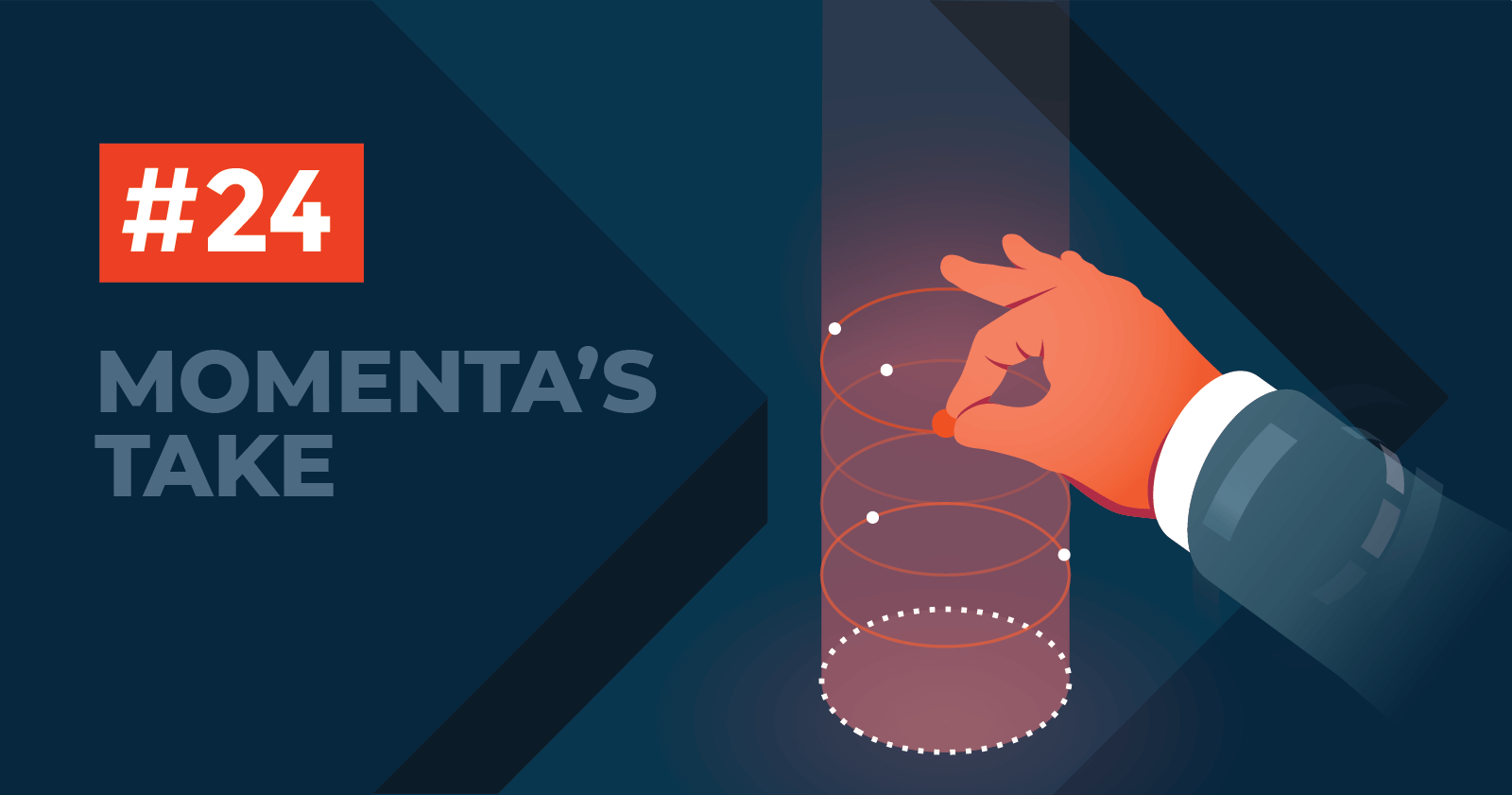 SPACs are seeing a massive upsurge of interest!

What is a SPAC? SPACs are investment vehicles that raise money through an IPO so that they can buy or merge with another company. So far in 2021, 91 new SPACs have raised $25.6 billion, adding to the 248 U.S. SPACs that raised $83.4 billion in 2020.  According to SPAC Research, a dramatic increase from the 59 SPACs that raised $13.6 billion in 2019. Overall, there are 362 active SPACs with over $111 billion held in trust. Of these, 60 have announced business combinations, with the remainder actively seeking targets. Additionally, there are over 90 SPACs that are pre-IPO. This is a lot of capital looking for acquisitions and merger targets, and the implications are broad for the market.

What is a SPAC and How do SPACs work?

A special purpose acquisition company, SPAC, is a company with no commercial operations created solely for the purpose of raising capital through an initial public offering (IPO) in order to acquire an existing company. Also known as "blank check companies," SPACs have existed for decades, but have seen a boom in issuance since 2020. SPACs are generally created by investors (referred to as sponsors) with specific industry or sector expertise, with the intent to pursue deals in that area. Founders may have potential acquisition targets in mind, but don't identify targets in order to avoid extensive disclosures during the IPO process.

Following an IPO, the money that SPACs raise goes into an interest-bearing trust account. Funds are not disbursed except to fund an acquisition, or if the SPAC is liquidated, the money is returned to investors. SPACs typically have two years to complete a deal or they are liquidated and cash returned to shareholders. Following an acquisition, the SPAC is usually listed on one of the major stock exchanges. With the growing role of passively managed funds, publicly traded SPACs with large enough market capitalization can count on their shares being purchased by index funds.

Advantages to the SPAC – Speed and Less Work for Sellers

For startups, the advantage of selling to SPAC can be quicker and easier than pursuing an IPO – the process involves negotiation with only one buyer (the SPAC) and this bypasses the extensive work and costs involved with public filings, investor roadshows and regulatory requirements of going public. With the SPAC, the work of the IPO is already done, and it provides an opportunity for some firms to gain access to late-stage growth capital. For the business, selling to a SPAC can add up to 20% to the sale price compared to a typical private equity deal, with the potential benefit that managers of SPACs can bring guidance and management experience to the table.

Disadvantages to SPACS – More Costly than an IPO

For companies looking to go public, while the price may be higher than pursuing an IPO, the costs can be much higher as well. In a traditional IPO, investment banks typically charge 1-7% of the money raised in fees. With a SPAC, the underwriter gets 5.5% and there may be significant additional merger related fees. According to analysis by Matt Levine, columnist for Bloomberg, “…SPAC fees are about a quarter of the money raised, three or four times as much as you’d pay in an IPO, albeit better disguised” – while in most cases, the sponsor may get up to 20% of the stock for cheap.

The SPAC strategy boom reflects a simple calculus – there is a lot of money on the sidelines actively looking for acquisition targets, and the combination of low interest rates, the flexible structure, and the two-year window to find a target before returning capital suggest the popularity of SPACs strategy will continue in the near term, according to Goldman Sachs. Many companies that would have gone public otherwise have been opting to go the SPAC route – these include wholesale mortgage lender UWM selling out to a SPAC at an enterprise value of approximately $16.1 billon. Several other companies that have agreed to SPAC strategy deals that might have otherwise attempted IPOs include DraftKings, Desktop Metal, and Opendoor. The approach is resonating with emerging tech companies as well - nearly $6 billion was raised for electric vehicle companies via SPACs in 2020 by companies including Nikola, Fisker, Lordstown Motors, Canoo, and XL Fleet Corp.

The structure is gaining increasing credibility in the markets with broader issuance. The surge in SPAC issuance highlights a reputational shift away from firms associated with penny-stock frauds and dismal returns in the past. In 2020, SPACs’ share of capital raised through all IPOs doubled to nearly 50%, and this has meant a bounty of fees for investment banks. And while the fees for the banks and managers of SPACs remains motivation from the supply side, there are growing concerns about returns as well.  As always, caveat emptor.