The Opportunities that lie outside the edge of possibility!

In this weeks podcast Ken Forster interviews Matt Bigge, a Partner at Crosslink Capital, focused on venture investments in enterprise and industrial IT infrastructure security, and what they call 'plausible science fiction'.

Matt is an entrepreneur and investor with over two decades of successful general management and venture investing experience, including numerous winning investments. Prior to joining Crosslink, Matt was a venture partner with Paladin Capital, he was also the CEO and co-founder of Strategic Social Holdings which was acquired by Constellis Group. Matt was a co-founder and president of MILCOM Technologies where he led the acquisition and commercialization of over two billion of R&D used to create over 10 product companies.

Some of the discussion points during this interview were:

30:46
Well, hey Ken I appreciate you inviting me on to the show and as always, I look forward to our discussions. Hopefully, next time I will be asking you questions because I always appreciate the opportunity to learn from you.
31:01
No, and I greatly appreciate that about you, and yes, we’ve had lots of good interactions both among ourselves and among our portfolio companies, so I hope to continue that collaboration.
So, this has been Matt Bigge, partner at Crosslink Capital, and if I can say so, a gentleman unencumbered by the status quo. Thank you for listening and please join us next week for the next episode of our digital industry leadership podcast series. Take care and have a great day.
[End 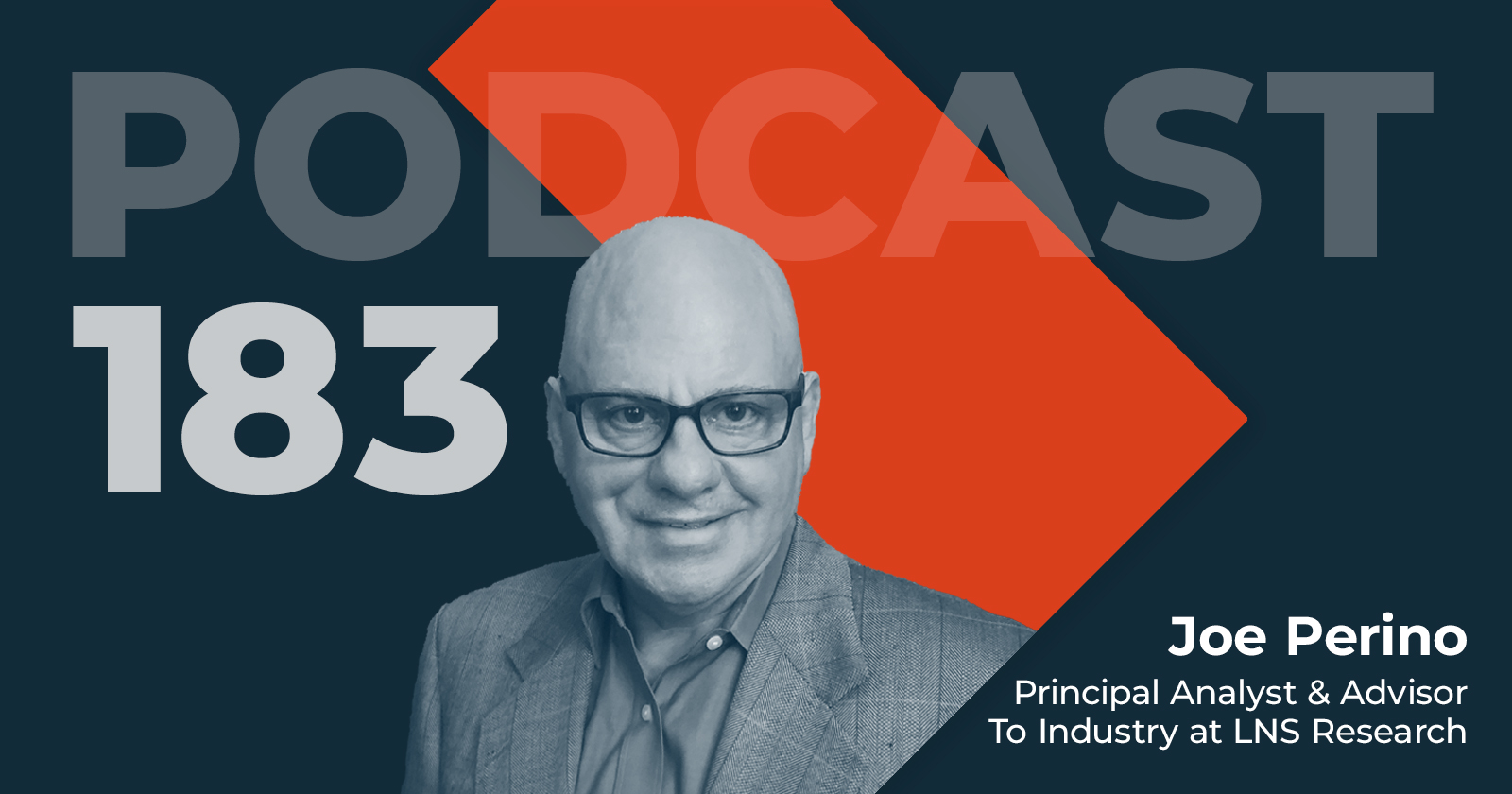