Recently, a subsidiary of the multinational re-insurance firm Munich Re acquired Relayr, a privately held IoT middleware and application enablement software provider for $300 million. Munich Re is purchasing 100% of Relayr through its subsidiary Hartford Steam Boiler, and Relayr will continue to operate as an independent subsidiary. Relayr provides technology that encompasses device management at edge, data processing middleware and sophisticated algorithms.

While this acquisition was relatively small in financial terms, the strategic rationale of the combination is a departure from prior M&A, and an important validation of the business value of IoT. To date, much of the M&A activity in the Industrial IoT has occurred within the  broadly defined IoT ecosystem – tech and industrial vendors focused on incremental technologies or applications to drive market expansion or consolidation. What’s different about the Relayr deal is that the acquirer, Munich Re is an insurance and financial services company, not a technology or industrial products company.

The first wave of modern “IoT” was largely focused on getting physical assets connected to IT systems that could analyze the data generated by sensors, gateways and other devices. The initially ebullient market forecasts from 2013-2015 of tens of billions of devices and trillions of dollars of economic value-add catalyzed a lot of excitement in the markets. In turn, this drove the first wave of projects and proofs of concepts. Following this wave of hype and initial investment, we’ve seen a retrenchment of sentiment as growth proceeded slowly and steadily, but not to the initially aggressive forecasts.

From Platform to Full Stack Approach to the Data Lifecycle

The company had seen a lot of growth in manufacturing helping high value assets make the transformation to digital. Relayr had a relationship with Munich Re and Hartford Steam Boiler since 2016 when they invested in their Series B. Hartford Steam Boiler is active in the inspection of industrial equipment and inspections while they collect mass amounts of data. Munich Re as an insurance company invested in Relayr because they needed enablement for process and manufacturing lines. Relayr had acquired gateway vendor Proximetry, and integrated with Proximetry’s 10 years of experience on gateways and nano-agents on sensor modules. Relayr also acquired another company with Artificial Intelligence for image recognition to create more sophisticated algorithms.  As a result, Relayr took a full stack approach in getting data from inception to insights, covering the entire data journey from acquisition to modeling.

Size of the Deal Marks its Significance

A New Type of Buyer

Munich Re is an insurance company, not an industrial or tech vendor, and the magnitude of the investment here sends a strong signal reinforcing that the business value from IoT solutions is real. In our view, the significance of the acquisition will be exemplified by how effectively Munich Re will be able to harness the unique data collection, management, and analytics capabilities in order to drive more sophisticated, high value insurance offerings to customers with hard assets.

The deal also highlights how the business value delivered by IoT technologies is tangible enough to compel a multi-hundred million dollar acquisition to combine an industrial IoT company into a financial services ecosystem.

Want to talk further about the trends and development we see for the Connected Industry? Join us at the IoT Solutions World Congress in Barcelona where will we be participating and chairing sessions on a range of topics including:
Make a time to connect with us and find out more. 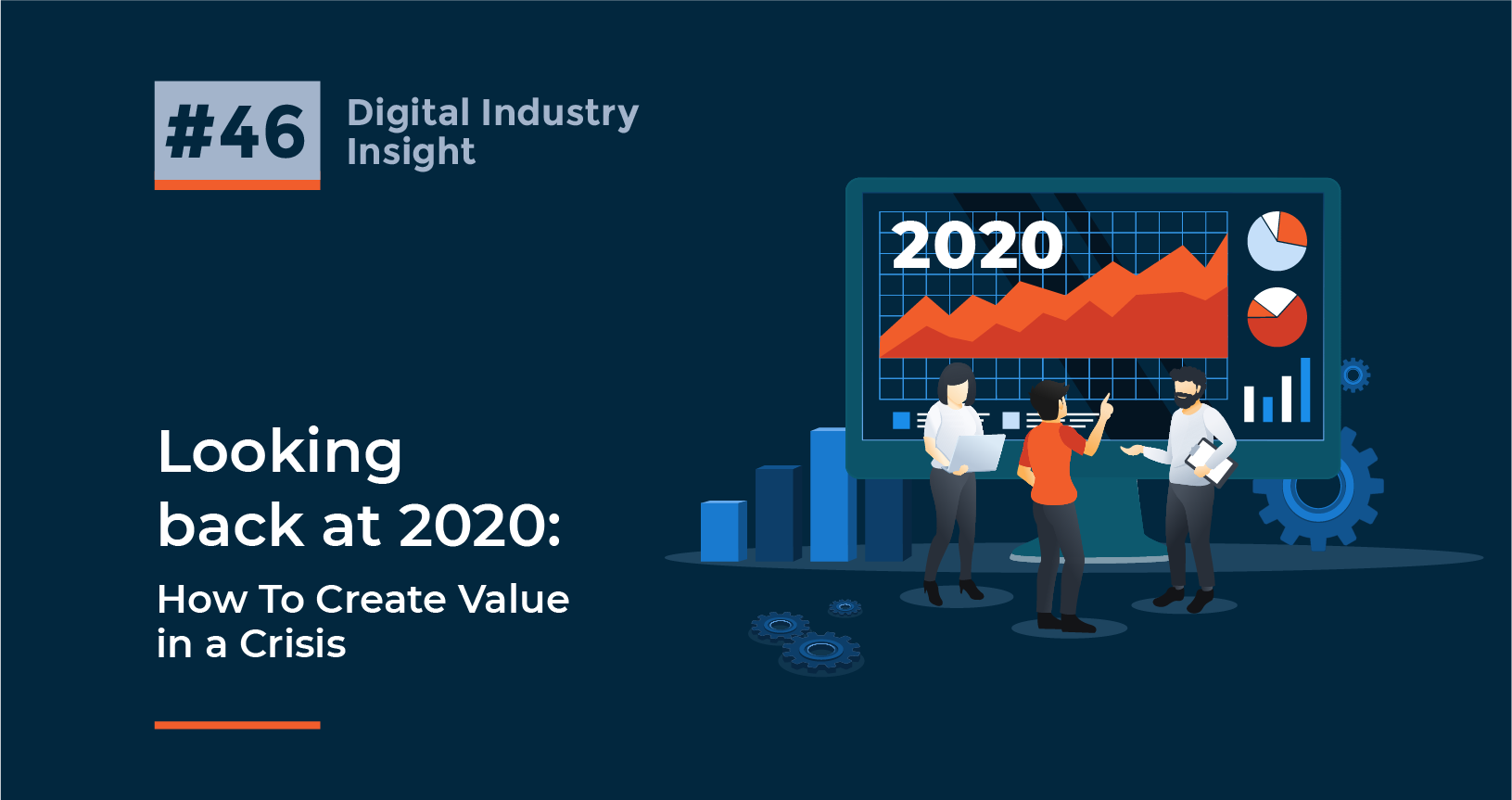 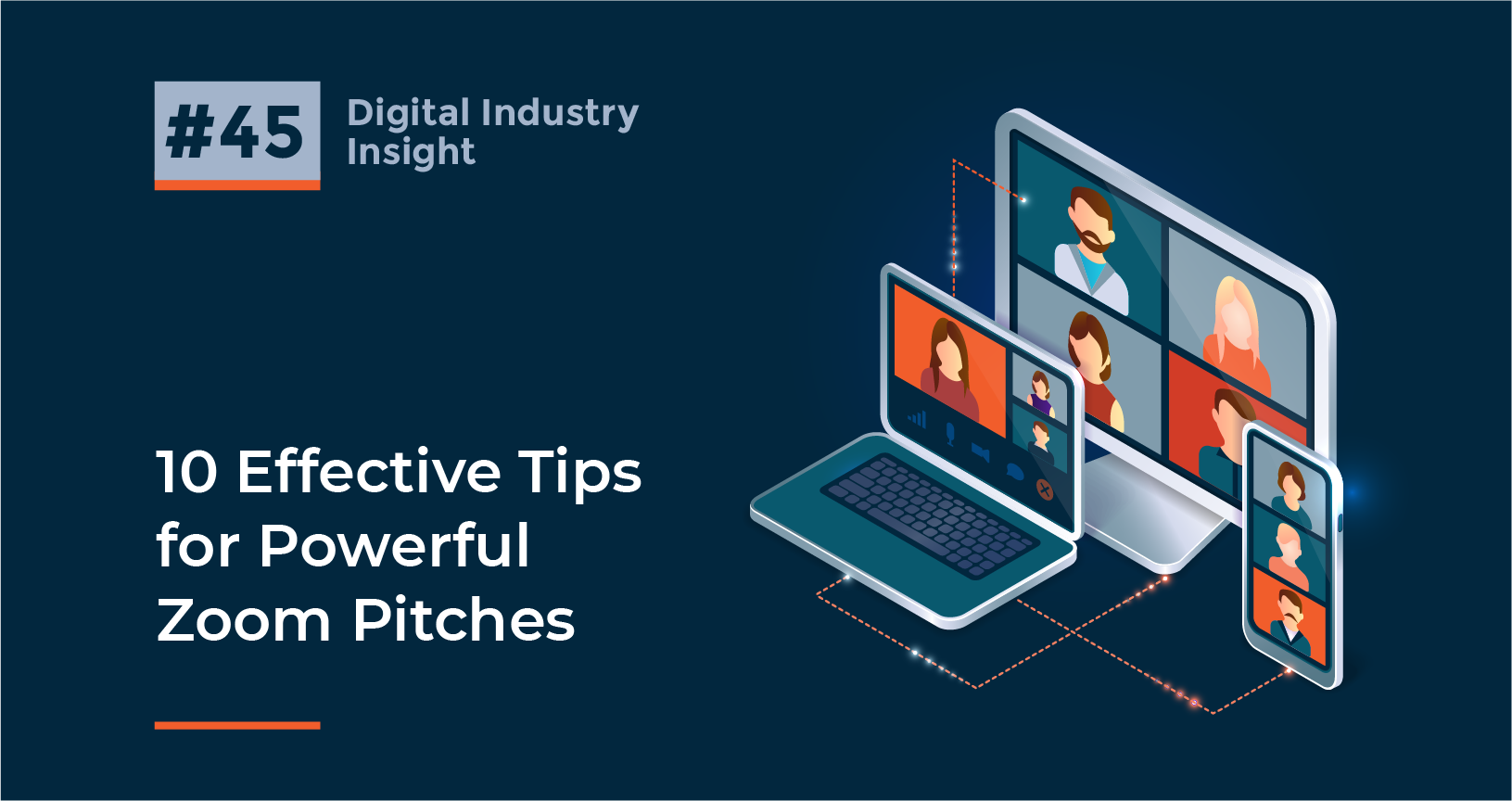 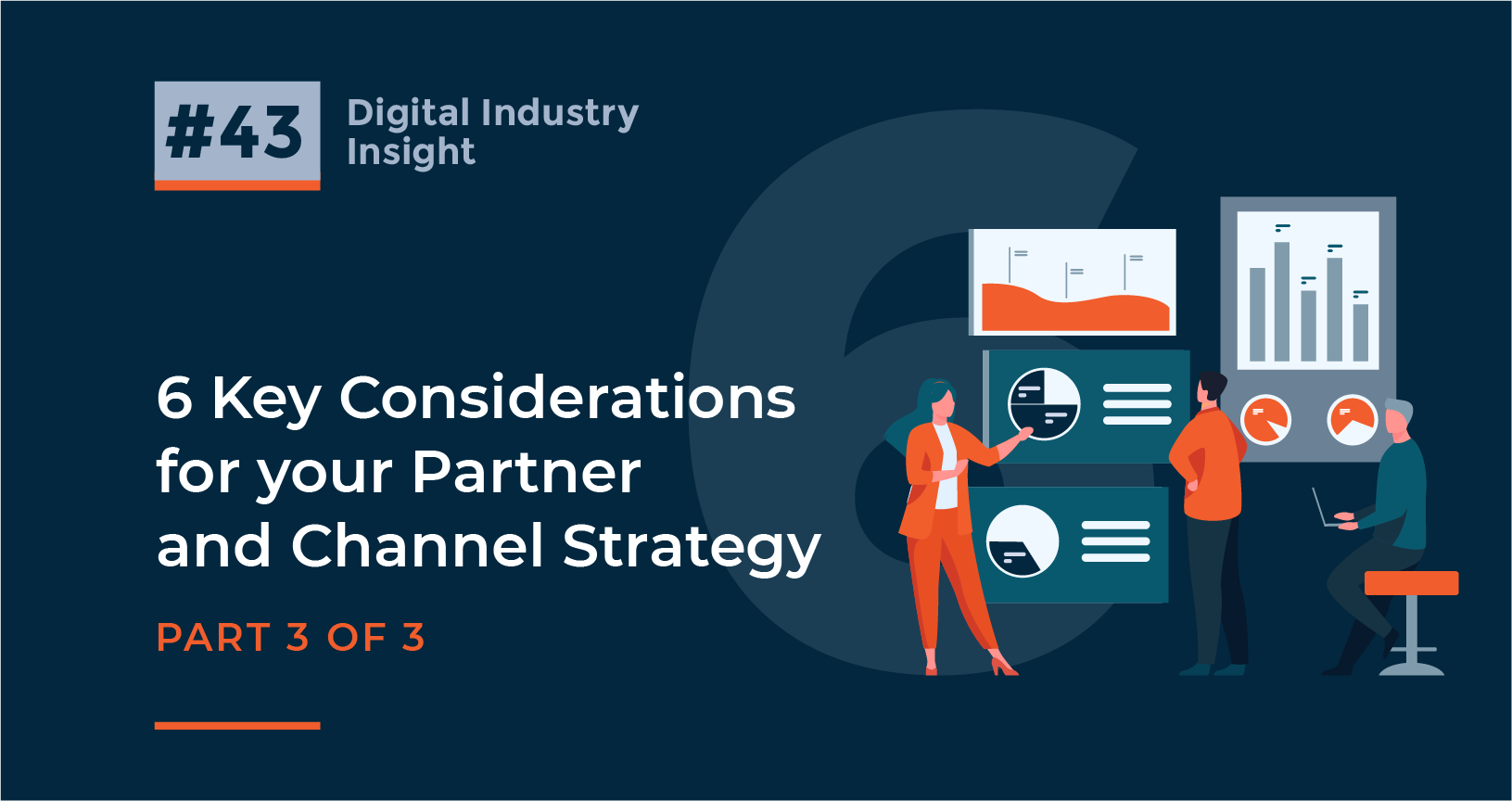