Podcast #118: Is the Chief Digital Officer role here to stay? 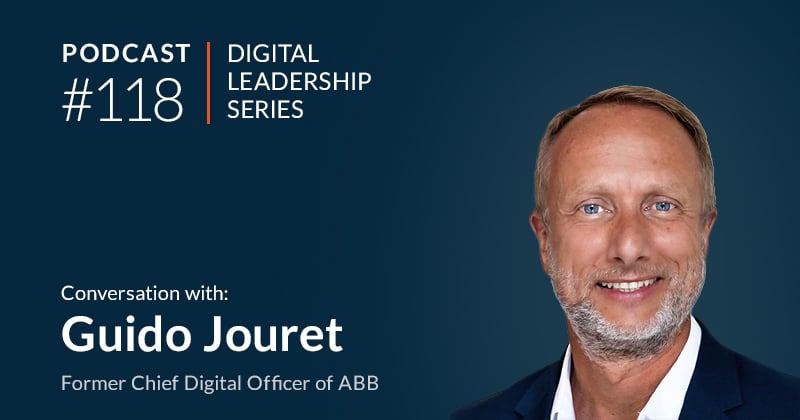 Guido has over 25 years of Digital Industry leadership experience, including serving as Chief Technology Officer at Nokia and President of Digital Platforms for Envision Energy, a wind turbine manufacturer. He had his start at Cisco Systems for over a decade serving as General Manager of their Emerging Technologies group and later General Manager for their Internet of Things Business Unit.

Additional discussion points during this interview are:

What do you see as the key role of Chief Digital Officer, especially in a traditional industrial technology company?

To what sectors should an industrial look for best practices or inspiration, and to what degree should they benchmark themselves?

How do you know if a business is truly ready to take on a digital transformation?

And more….so make sure to tune in…. 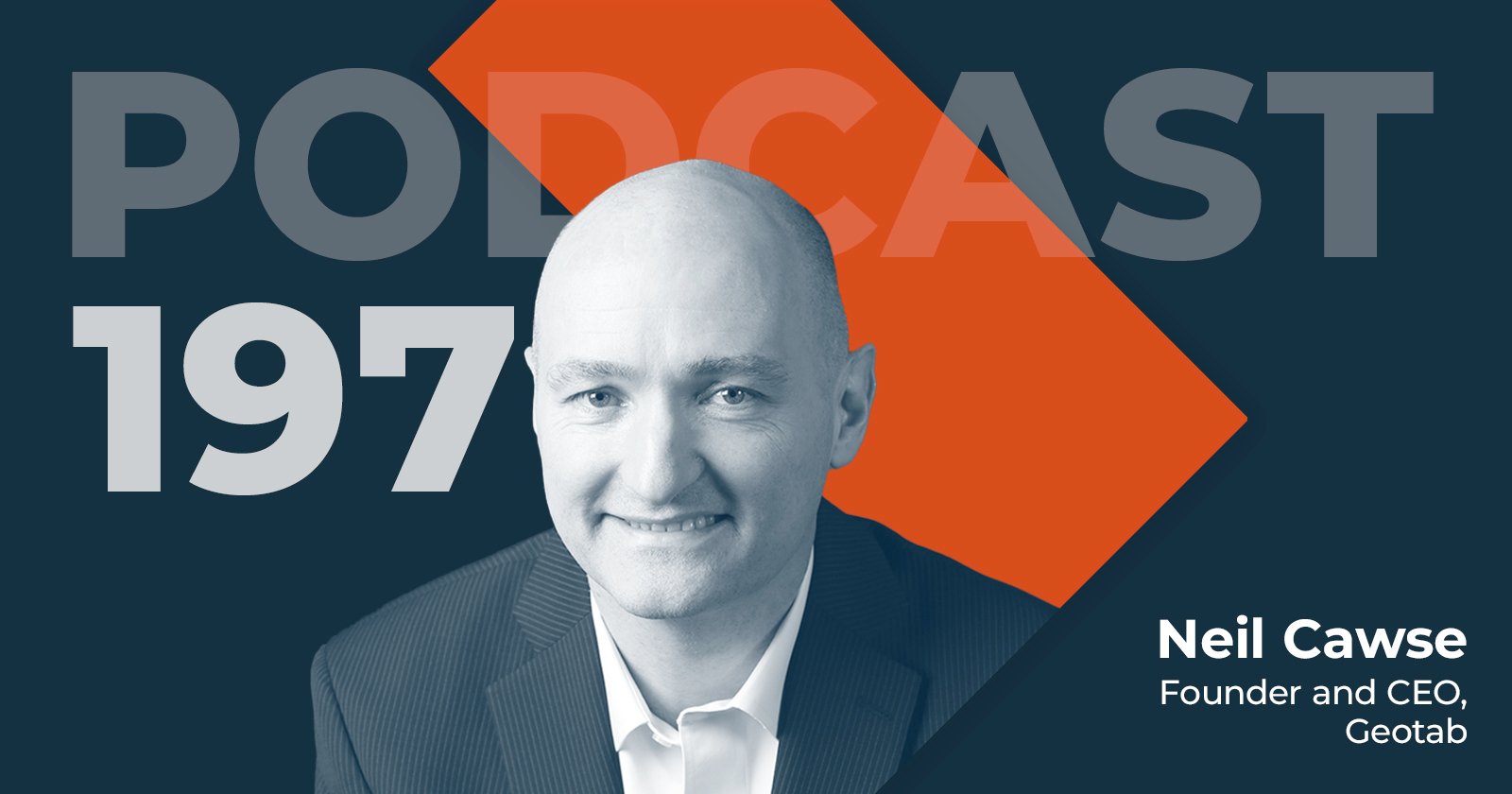 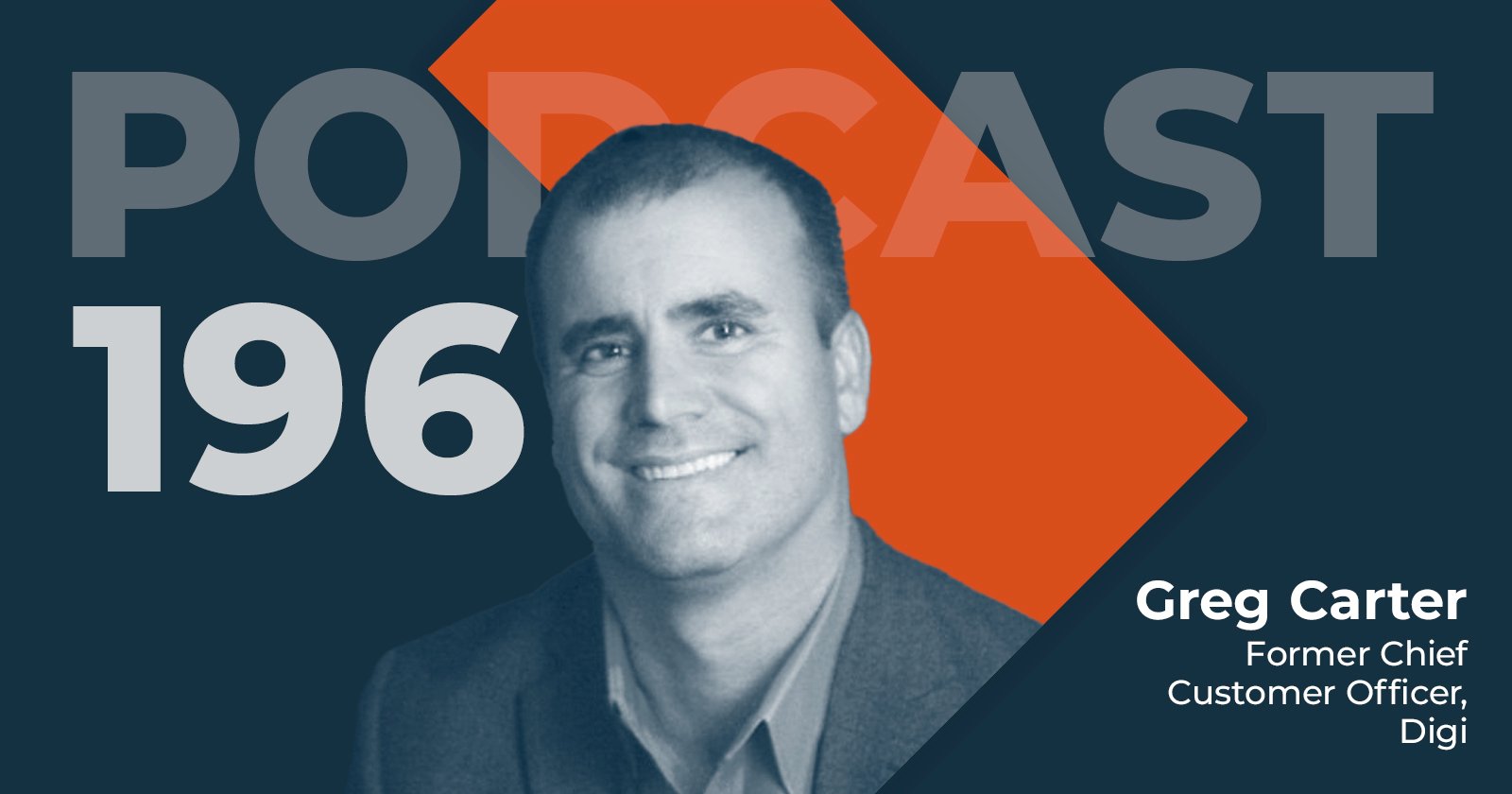 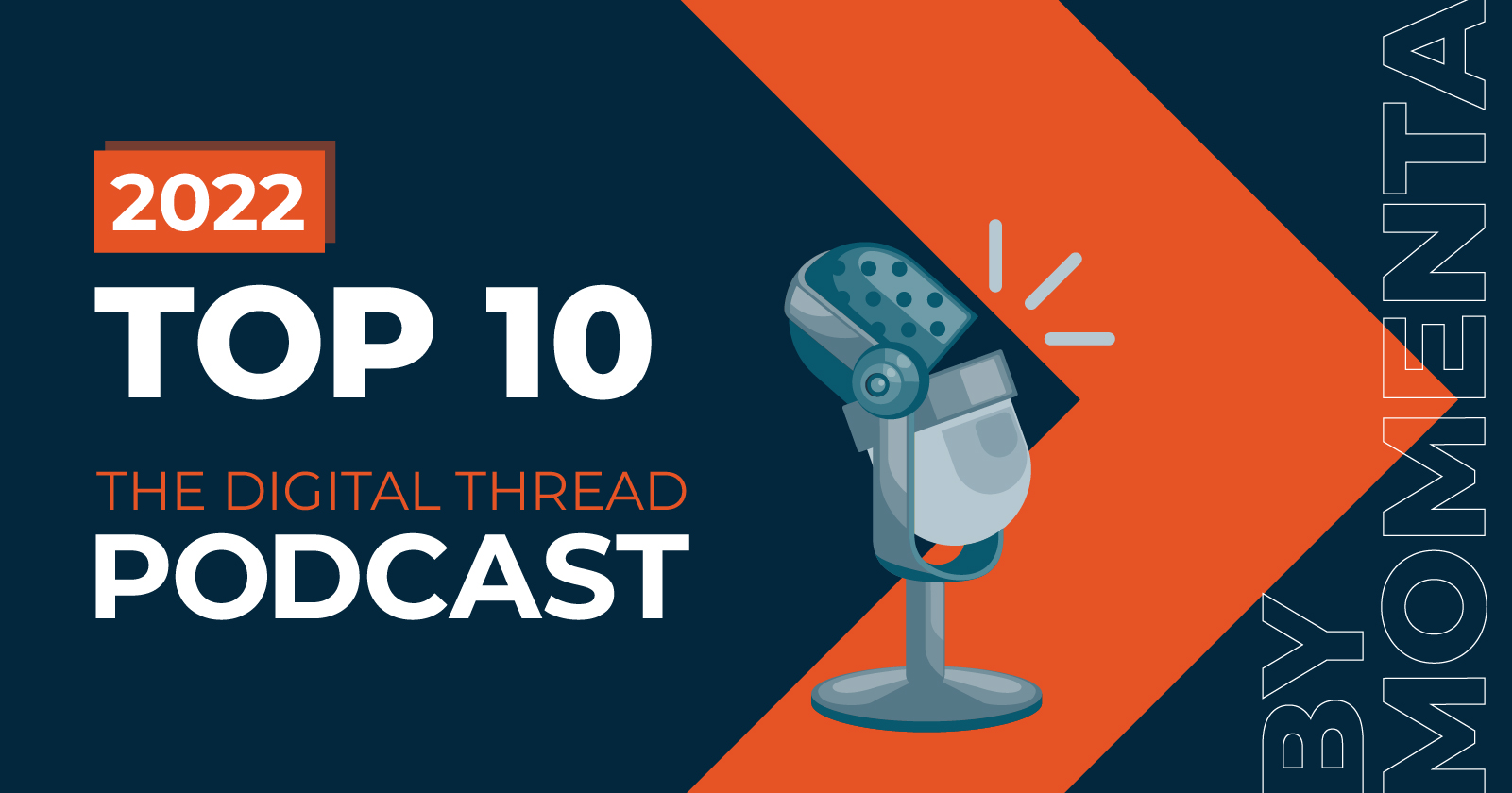