Emerging Technologies for the Industrial IoT

We find ourselves in a pivotal era in technology were things we’ve been promised for years like Augmented Reality, advanced 3D printing, artificial intelligence, and autonomous vehicles are becoming a reality (albeit not necessarily in the forms we’d like them yet, or in all locations or price points.) As technology evolves, technologists across disciplines and industries are sharing knowledge and research, leading to even more discoveries and cross-practice convergence.

At the nexus of this evolution is the Internet of Things. Its ubiquity may receive the most attention in consumer and residential products but the validation of the ability to change things for the better, is, of course, evidenced most strongly in Connected Industry. Add a few more of these newer technologies and things really start getting interesting:

It’s easy to see AI as something of a party trick, (like the dog/muffin pic), a killer robot (not such a great party as we thought), or a buzzword that rolls off the tongue of a startup CEO like something from a checklist. But in reality, Artificial Intelligence has developed to achieve a wide range of capabilities from image recognition to language processing and data analysis. It enables machines to make decisions and deductive reasoning faster than humans. It creates an extra layer on what IoT can achieve, almost an inter-dependence, such as in the growth of AI-powered analytics platforms for the enterprise market and the enablement of predictive and prescriptive analytics and adaptive/continuous analytics. Each year, what it makes possible, succeeds that of the proceeding ten years. We can expect that AI will lay the foundation for an acceleration in innovation over the next few years, boosting some sectors of the economy and completely restricting some industries. While programmers still control the capabilities of AI at present, this may not be the case forever.

Few could doubt the hype of VR and AR. Our love affair with Pokemon Go may have waned but it remains an incredibly profitable enterprise and shows that there’s serious money to be made in AR. Only this week augmented reality startup Magic Leap raised $461 million from the Kingdom of Saudi Arabia’s sovereign investment arm bringing their total funding to date to $2.3 billion -without having even released a product.

It might not possess the allure of gaming but AR is enjoying a quiet disruption within Connected Industry. For example, in the elevator service industry, ThyssenKrupp utilizes Microsoft’s HoloLens technology, enabling over 24,000 of the company’s service technicians to do their jobs more safely and efficiently, and keep people and cities moving better than ever before. Using HoloLens, service technicians can visualize and identify problems with elevators ahead of a job, and have remote, hands-free access to technical and expert information when onsite – all resulting in significant savings in time and stress. Field trials have already shown that a service maintenance intervention can be done up to four times faster.

Its hard to separate the financial news of ICOs and Bitcoin from blockchain technologies, but we see the underlying Distributed Ledger Technology as the infrastructure for a compelling range of solutions to problems that have plagued connected industries for decades,  like product authenticity, copyright, cyber-security, as well as removing obstacles to data monetization and M2M micropayments.

Blockchain and its associated technologies are considered by many to be the greatest technological innovations since the Internet. Blockchain technologies make it possible to create dynamic mesh networks, where IoT devices can securely interconnect while reducing vulnerability to devise spoofing and impersonation threats.  With every legitimate node registered on the blockchain, devices would be able to identify and authenticate one another without using a centralized broker or certification authority, scaling to billions of devices without additional resources.  Blockchain networks can provide a way to track the history of individual devices by recording the data exchanges with other devices, people, and services.  Blockchains could also allow smart devices to act as autonomous agents, conducting a range of transactions independently.

Emerging technology is significant in that it creates new industries, enabling infrastructure and of course new jobs, roles, and careers. To learn more watch our webinar here:

Podcast #162 The Fog of Industry 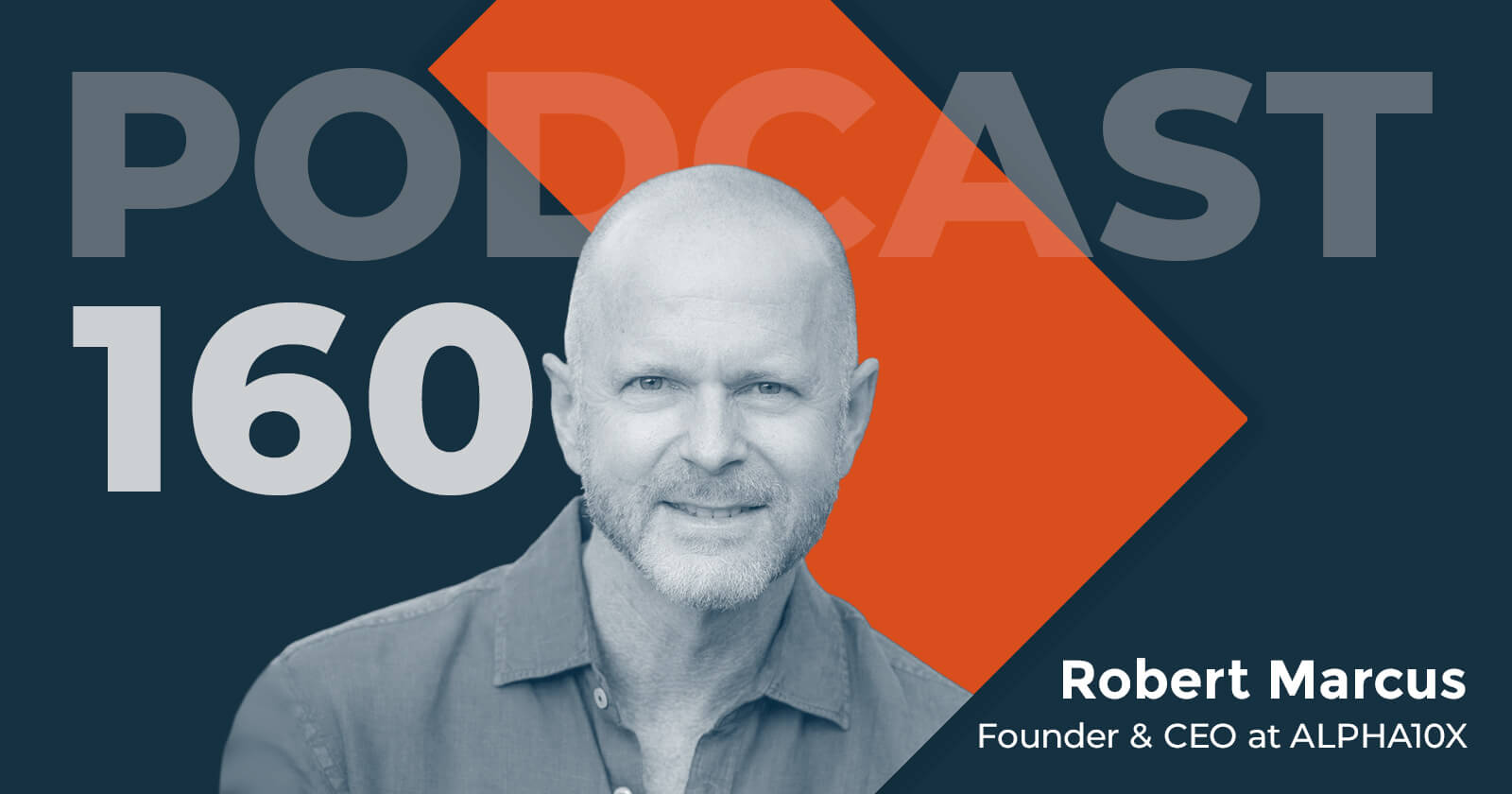