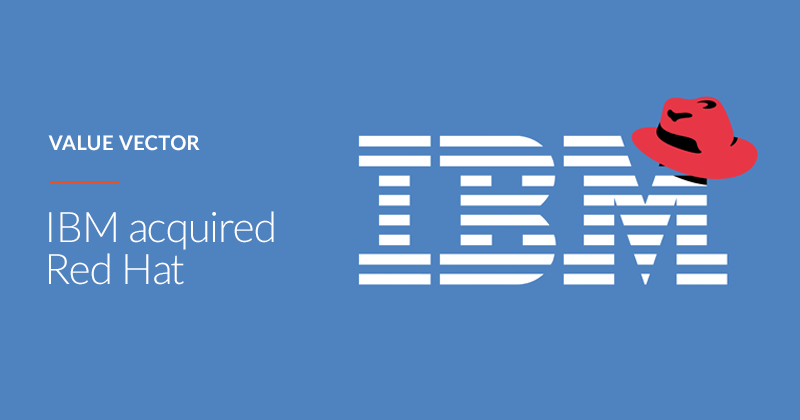 On October 28, 2018, IBM announced it would acquire Red Hat for $190 a share, approximately $34 billion at a 63% premium to the stock’s closing price. Red Hat had guided revenues of $3.3 billion for its Fiscal Year 19 ending in February, valuing the deal a ~10X revenues. This is a steep multiple for a company that has been growing in the mid-teens, and IBM’s largest transaction to date. IBM intends to leave Red Hat as an independent entity, and work to integrate Red Hat’s offerings across the customer and partner base.

This is a deal that’s garnered a mixed reaction across the industry, from our perspective predominantly negative. For Red Hat shareholders, it’s clearly a good deal but it’s not clear whether the benefits touted by management announcing the deal will materialize.

Why IBM needed to do the deal

IBM has managed transitions in technology over many decades, but the company’s revenues and stock price have struggled over the last several years. For the last two decades, IBM’s core businesses have revolved around infrastructure technology – hardware and software – outsourcing, and services to create solutions, not applications. As such there are a notable deflationary forces that have been eating away at the margins and revenues:

To be fair, IBM embraced open source in the 1990s and has advanced Linux on the mainframe while offering its own BlueMix platform of open source infrastructure, but the advances the company has made with its strategic priorities – Watson, Analytics and its own Cloud offerings have not been able to stanch the challenges.  Revenues have declined over 4 years in a row, and the shares are down nearly 20% in 2018. IBM needed to turn to M&A to offset challenges to the business.

Red Hat’s business is based around an open source development model, but the company sells subscription versions of its curated and supported software packages – Red Hat Enterprise Linux (RHEL), Red Hat Enterprise Virtualization (RHEV), OpenShift cloud platform and other products. The company’s business has grown steadily for over 15 years, all subscriptions, with operating margins in the mid-20s comparable with similarly sized enterprise software companies. A key advantage to Red Hat’s model is that the company sources innovations across thousands of open source communities globally, providing significant leverage to R&D spending.

The triumph of the open source model

One of the subtle but important shifts in the technology industry over the past several years has been the shift in leading edge innovations in infrastructure software. In the past, proprietary software vendors vie to be the first to introduce innovations to market; with the rise of cloud computing, the most cutting edge innovations are coming from open source. Google, Facebook, Amazon and even Microsoft have released key projects open source, and innovations such as containers, Kubernetes, and NoSQL databases proliferate rapidly. With the Red Hat deal following Microsoft’s acquisition of GitHub and Salesforce’s acquisition of Mulesoft so far in 2018, multi-billion dollar valuations are validation of the of the strategic value of open source. With Cloudera merging with Hortonworks, this leaves three publicly traded open source companies in the US, the others including Elastic Search and Talend.

For IBM, the company was faced with the choice of continuing to face erosion of its core business from cloud and open source competition. The Red Hat deal will provide a boost to revenues, growth and operating income, but at steep cost: IBM is expected to take on at least $20 billion in debt, and it’s more than likely that interest on the debt could exceed incremental operating profits for the first couple of years.

The big pushback to the deal comes from justifiable skepticisms about IBM’s ability to retain talent and culture over the longer term, given the mixed record so far.  From the perspective of the technology community, Red Hat’s advantages stemmed from being agnostic to vendors as a neutral curator of open source software. It’s not clear how will the goodwill from the open source community will translate to a Red Hat under IBM’s umbrella, though IBM has to its credit been an active supporter of Linux. It’s too early to tell whether the deal will succeed, and the consensus view is skeptical, but regardless the Red Hat acquisition marks an important milestone in the maturing of open source software as foundational to enterprise technology. 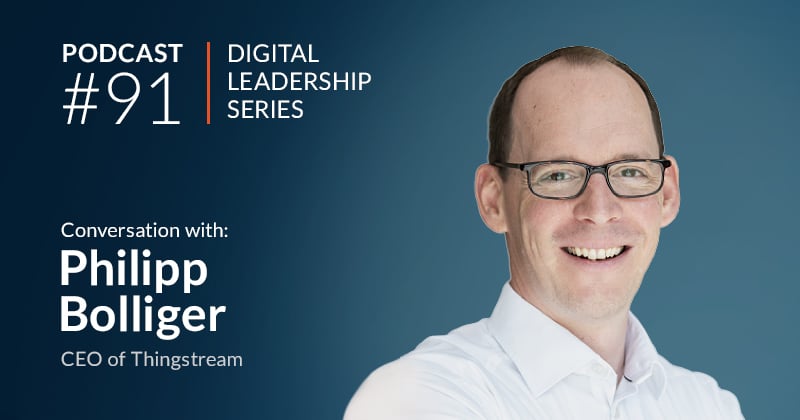 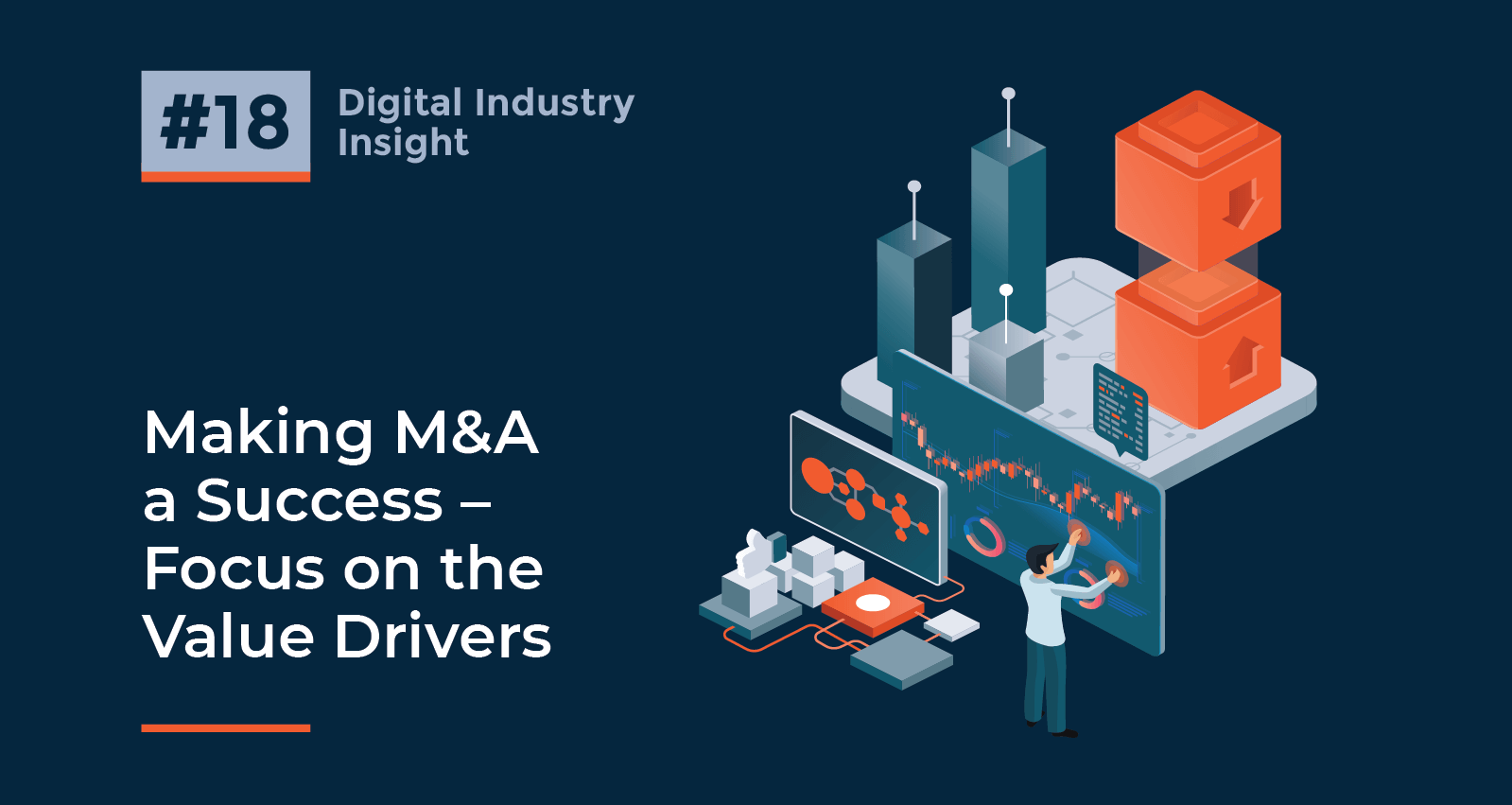