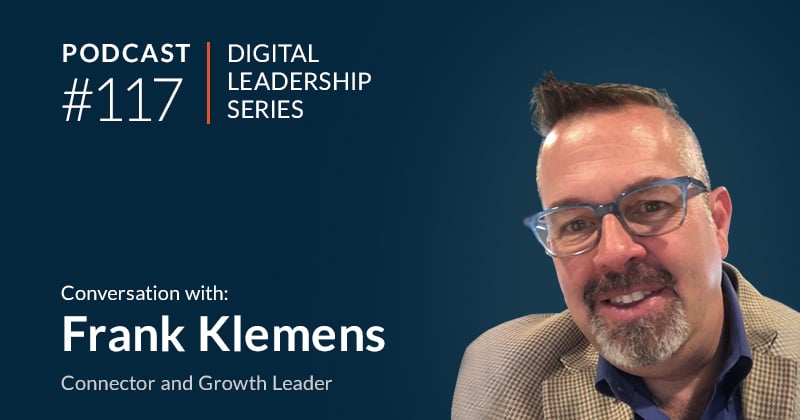 In this week’s podcast, we converse with industry investment veteran and former Managing Director of DuPont Ventures, Dr. Frank Klemens. Frank shares his background as a bench scientist and how he transitioned into the ventures space. He discusses his rise through DuPont and some of the key wins he experienced throughout his tenure as well as some of the solid exits in the portfolio. He then goes into what he looks for when investing in startups and some of the trends he is seeing in innovation today. Lastly, he talks about the concept of Lean Partnerships that he pioneered as well as startups to keep an eye on.

Over 29 years, Frank worked closely with the DuPont businesses to capture new and strategic opportunities primarily in IoT, machine learning, biotech, functional food additives, as well as  electronics and imaging, and construction and transportation solutions. Prior to this role he was a Director of Licensing helping start-ups develop and commercialize DuPont Licensed technology. He currently sits on the Board of Directors and Advisory Boards for several startups. Frank received his PhD and Master’s degree from Purdue University in the area of Bioinorganic Chemistry.

"Range" by David Epstein, a phenomenal book on a generalist.

"Nine Lies About Work" by Marcus Buckingham and Ashley Goodall. 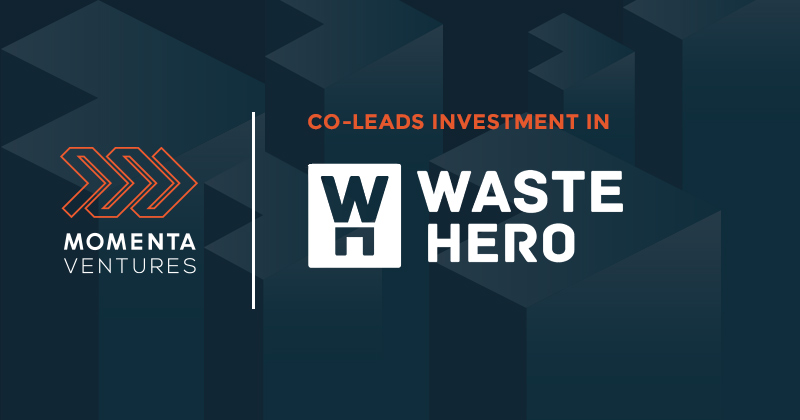 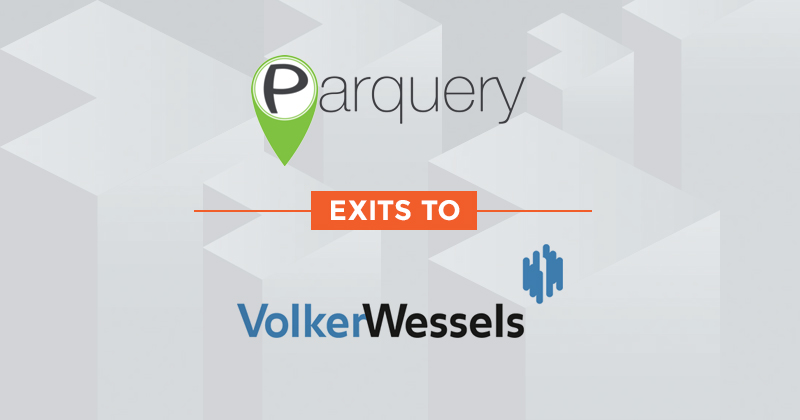 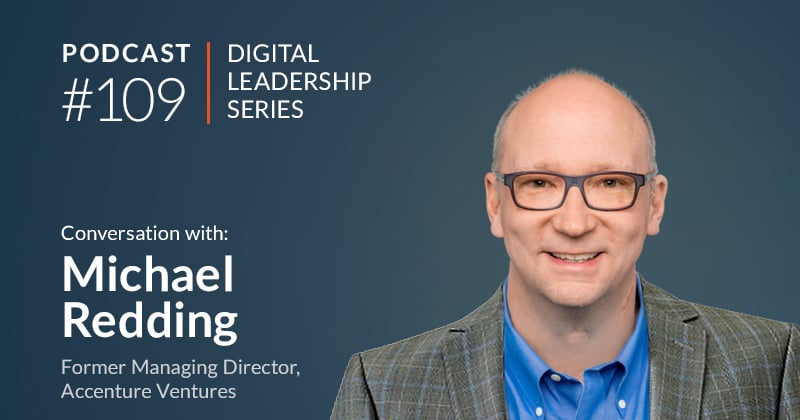