China’s Blockchain: A Wake-Up Call for the West to Invest in IT Infrastructure

China officially launched a new blockchain initiative called the Blockchain-based Services Network (BSN), which is part of the national blockchain strategy that was announced by President Xi in November 2019. The BSN is a massive project that will provide backbone infrastructure technology across mainland China and will deliver low cost blockchain cloud computing services to companies and individuals at a target pricing of under USD$400/year.

The founding consortium includes the China’s State Information Center (a high level government policy think tank), China Mobile (which serves over 900 million subscribers), China Unionpay (the largest payment and settlement provider) and architect Red Date Technologies. At launch, the BSN will have 100 city nodes, which is expected to increase to 200 next year and all of the country’s 451 major cities at completion. The BSN is an ambitious effort that seeks to enable next-generation IT services that would support smart cities. The combination of 5G connectivity, secure ledgers, and Big Data analytics is intended to support new applications in transportation, industrial IoT, financial applications and other use cases.

China’s ambitions for the BSN, along with its massive Belt and Road initiative, are projects of unprecedented scale globally, and reflect the country’s vision for interconnectivity of trade, data and analytics. Some of the reaction in the West has been concern that China’s efforts could propel the country to technological leadership in Blockchain, along with AI, where there has been significant investment. There’s no question that China’s willingness to invest in massive IT infrastructure projects will provide companies there with opportunities to try out new solutions that can build on key advances in blockchain, connectivity and AI.

Given the controversies arising from trade disputes and debates over China’s role in the global COVID-19 pandemic, it’s not clear whether China’s technological advances will translate into sustainable geopolitical and economic advantage. The fundamental advantages of blockchain and crypto arise from decentralization, and it’s hard to make a case that any project overseen by the Chinese government will enjoy unfettered freedom and decentralization.

For the West, the BSN should compel policy makers to take Blockchain more seriously as critical infrastructure. To date, the US and European countries have not undertaken projects of comparable scope around blockchain, and at present the massive fiscal stimulus underway across the West is largely a stopgap to mitigate damage from economic disruption caused by mandated social distancing. However, the crisis has catalyzed a re-thinking of priorities, both strategic and societal – and we’re seeing increased emphasis on supply chain security and economic nationalism. The spirit of decentralization is freedom from centralized control, and while organic expansion of open source projects takes longer than centrally funded initiatives, the innovation underway in the US and Europe around blockchain is unparalleled. If the launch of the BSN is seen as a wake-up call to spur government investment in IT infrastructure, concerns over China surpassing the West will seem far less acute. 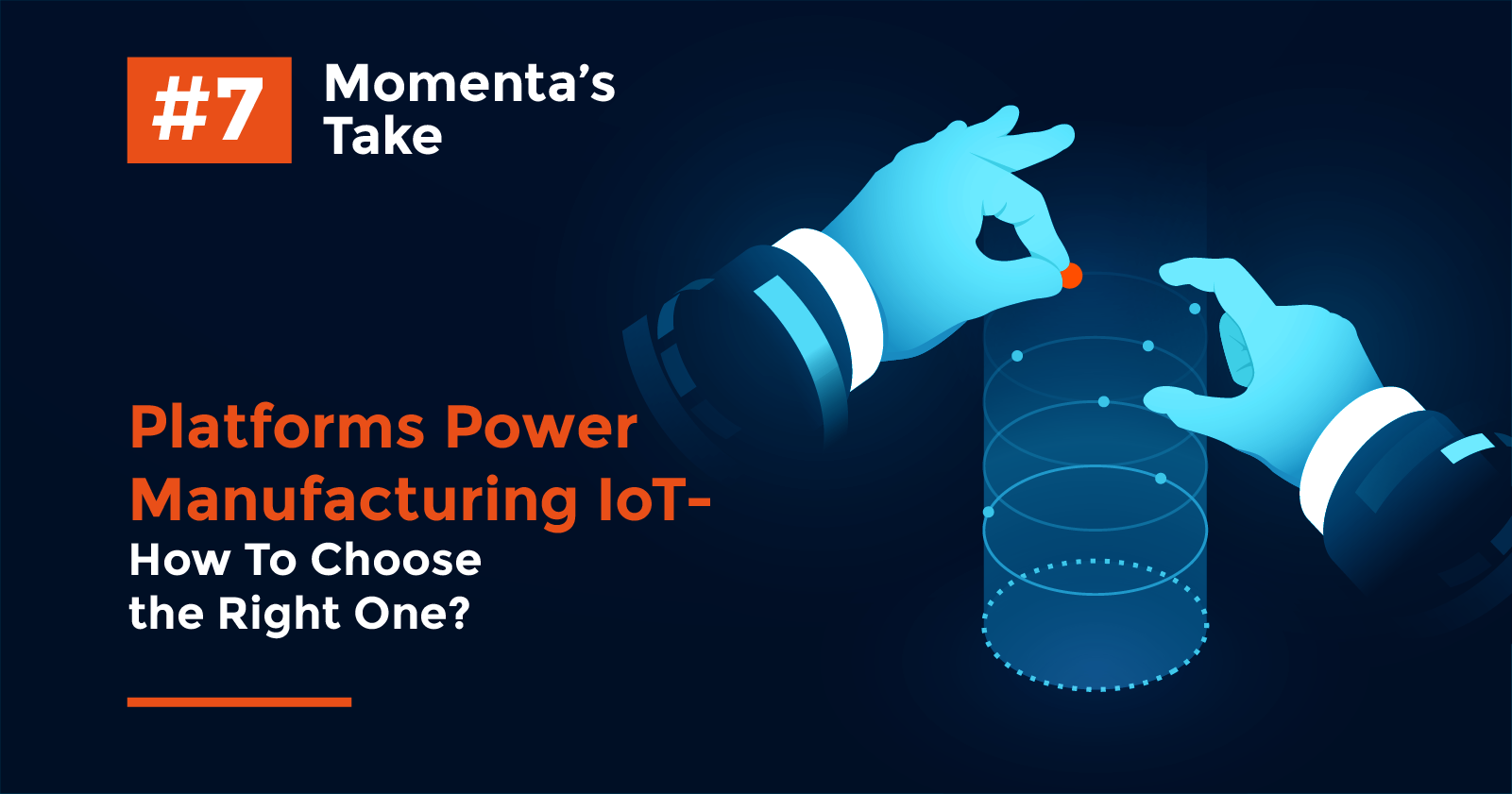 How Robots Keep Humans Healthy in the Pandemic 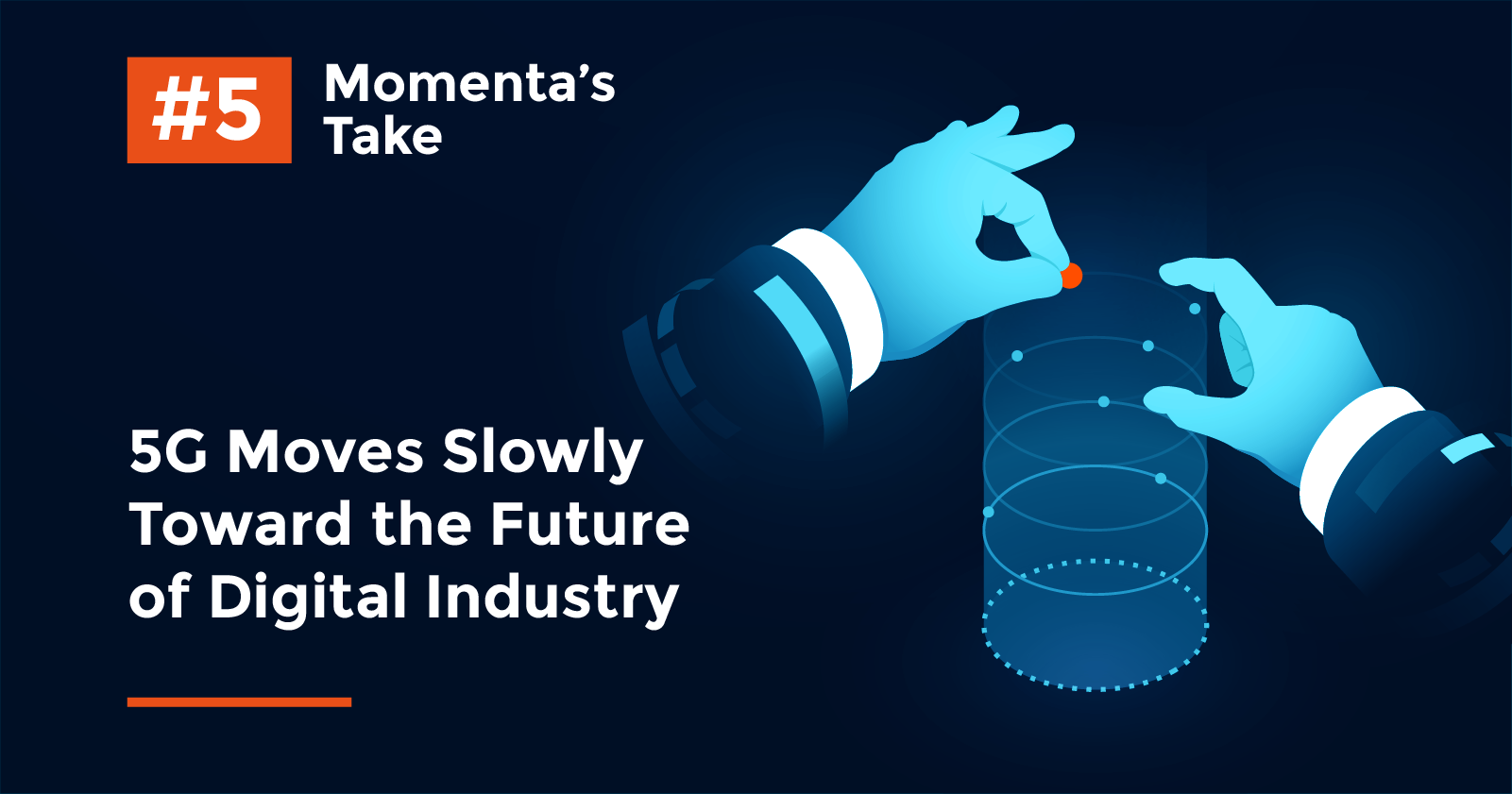 5G Moves Slowly Toward the Future of Digital Industry