How the Convergence of AI and IoT is Transforming Careers 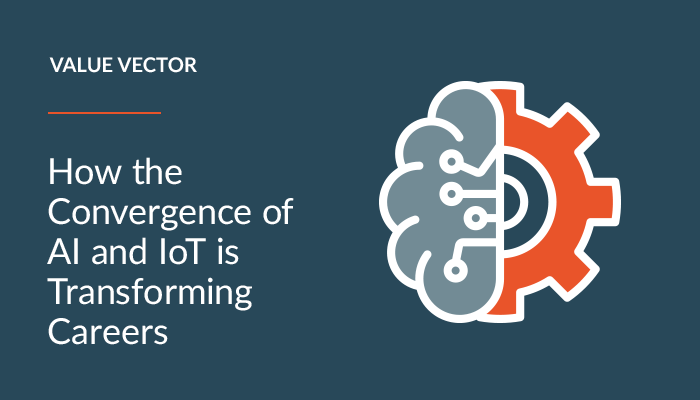 This article is the second part (click here for part one) in our series about the role of AI in customer support. The explores how digitization, digital self-service, and distributed digital advisors are disrupting a series of industries and creating a series of business opportunities to realize transformative value propositions, business models, services, and new revenue streams. The second-part delves further into the impact of AIOps and machine automation on a range of different careers and considers how we can prepare further for the occupational changes of the future.

Many of the critical building blocks of computing — microchip density, processing speed, storage capacity, energy efficiency, download speed, etc. — have been improving at exponential rates over the last decade  According to the authors of The Second Machine Age, Erik Brynjolfsson and Andrew McAfee:

“We’ve also recently seen great progress in natural language processing, machine learning (the ability of a computer to automatically refine its methods and improve its results as it gets more data), computer vision, simultaneous localization and mapping, and many of the other fundamental challenges of the discipline."

Job tasks, roles, and careers have been changing for centuries thanks to technology, with a greater pace owed to machine automation, Here are some of the evolutions already occurring:

Administration tasks have evolved to largely self-service over the last few decades with technology removing the need for typing pools, copyists, and mailroom clerks. We now generally do our own documenting and emailing and a virtual assistant a few hours a week replaces the need for a receptionist in many workplaces. While some of us may decry the loss of the tea person, they were replaced by vending machines and uber eats.

However, we're going further thanks to AI:

At their recent I/O developer conference, Google's CEO Sundar Pichai demonstrated a phone call to book a haircut with a difference. It wasn’t made by a human, but by the Google Assistant, which did an amazingly good job of asking the right questions, pausing in the right places, and even throwing in "umms" for realism.

It's an interesting development in an era where the use of phones to make phone calls is infrequent for many who prefer SMS and messaging platforms and it was only Siri that got a lot of people using their voice again - and not by talking to a real person.

Almost any job that involves sitting at a desk for lengthy periods of time is ripe for machine automation. Earlier this year,  a research project pitted 20 US lawyers which specialist experience in contract reviews against the LawGeex Artificial Intelligence algorithm. The challenge was to review five NDAs. The human lawyers achieved, on average, an 85 percent accuracy rate, while the AI achieved 95 percent accuracy. 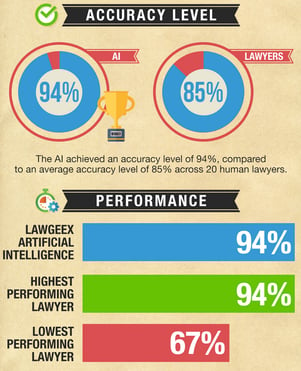 The AI also completed the task in 26 seconds, while the human lawyers took 92 minutes on average. The AI also achieved 100 percent accuracy in one contract, on which the highest-scoring human lawyer scored only 97 percent. In short, the human lawyers of the future may be doing less grunt work and more interpersonal tasks, perhaps even more pro bono work. However, there is plenty of speculation about the future use of AI in judicial decision making although it's use in practice is yet to be decided.

Analysts, journalists, and other desk jockeys

This year Reuters built an AI tool called Lynx Insight which has been rolled out across their newsrooms. It augments reporting by surfacing trends, facts, and anomalies in data, which reporters can then use to accelerate the production of their existing stories or spot new ones. 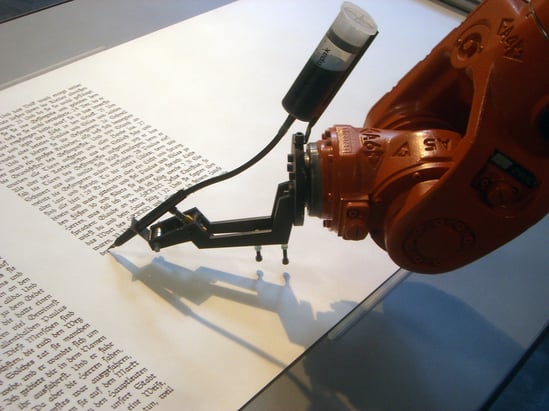 They're not the first. The Washington Post ran hundreds of machine-written short articles last year using its in-house robot reporter, Heliogra. Companies such as Yahoo have used machine learning tools to automate sports reporting, meaning that blow by blow the on-field action can be documented as it occurs. While it's easy to decry that this brings the integrity of journalism into question, the reality is that most publications are facing the juxtaposition of a public that wants a 24-hour news cycle, preferably for free or without ads. This leads to diminishing newsrooms and shorter attention spans meaning there's less demand for the award-winning long reads and lengthy analytic features.

Trading spaces such as Wall Street are increasingly relying on AI to get metrics earlier, faster and more accurately. Theoretically, machine learning and AI trading systems can harness historical data to analyze market legacies to enable the creation of predictive models for market rises or falls, then decide to buy or sell stocks based on the inflection points in their models. Merrill Lynch is experimenting with the use of machine learning by asset managers and Mizuho Financial Group Inc is offering an algorithm-based AI trading service to some large institutional clients in Japan.

Will AI create jobs or not?

A report released recently by PwC asserts that around seven million existing jobs could be displaced by the technology over the next 20 years, while around 7.2 million new ones could be created: a net gain of 200,000 jobs. However, will these be the jobs that we want or that the displaced could qualify for?

What is apparent is that whether we like it or not, work tasks, existing roles, and future careers will inevitably change and evolve - as they always have. The World Economic Forum suggests that 65% of children entering junior high school today will ultimately end up working in completely new job types that aren’t on our radar yet. In the last ten years, we've seen the invention of new job roles including YouTube content creators, cloud computing specialist, drone operators, decentralized systems engineers, digital marketers and commercial aeroponic farmers.

The impact of automation is largely discussed in the context of the West, but other regions will be equally if not more, be subject to change. The Philippines has even more Business Process Outsourcing roles than India, employing 1.15 million people in the Philippines, accounting for three percent of the total workforce. BPO executives are pushing for the country to take on high-value outsourcing jobs in research and analytics to ensure workers are trained in areas like data analytics, machine learning, and data mining.

To mitigate the displacement effect in the UK, PwCs recommends that:

It's unlikely that task, skill, and role automation will follow the same trajectory or speed across industries, verticals, regions, and countries. The dissonance this may create will be contentious and potentially problematic.  Some predict workplaces (and indeed society) will place greater value on soft skills, creativity, imagination and 'helping' roles, but whatever awaits us we have plenty to think about and not as much time to prepare.

To gain greater understanding about the role of AIOps in specific occupations, take a look at our first part of our series. 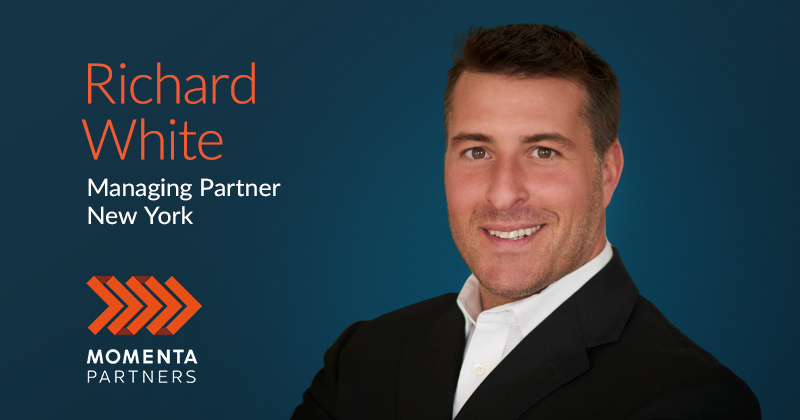 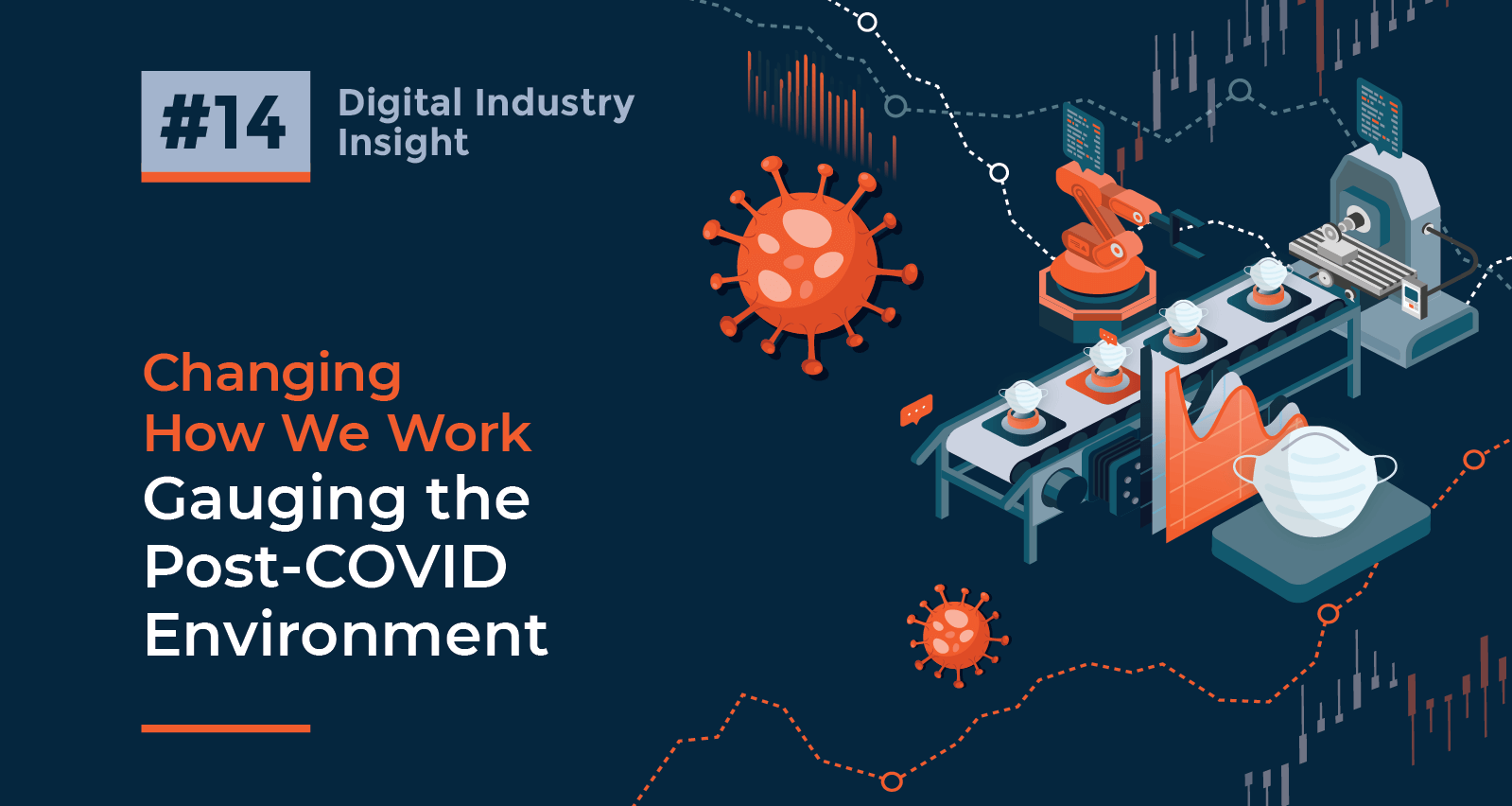 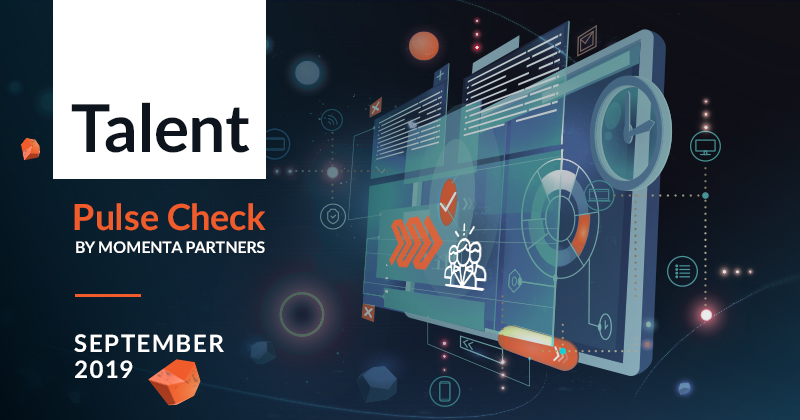