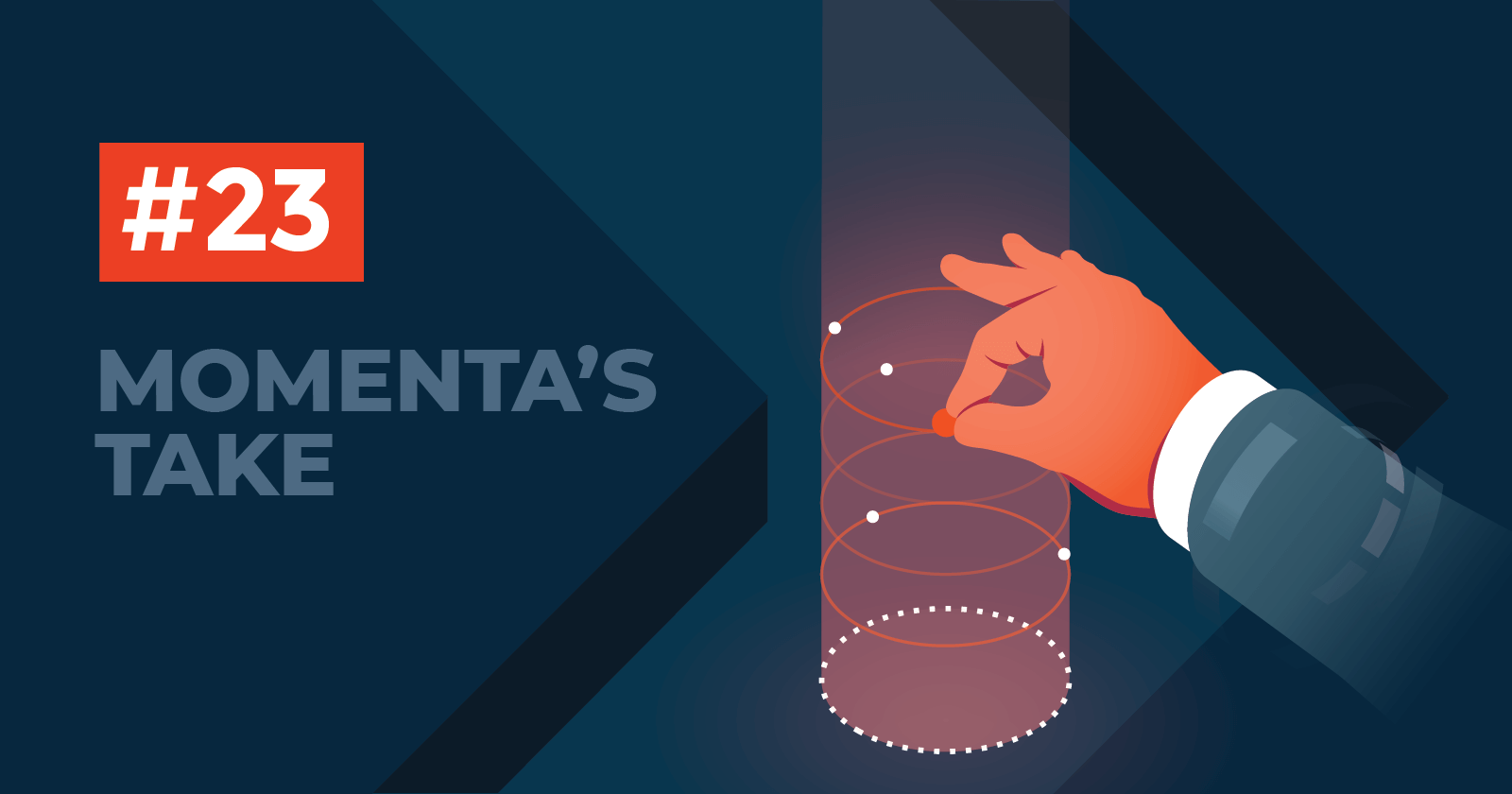 Recently, Microsoft announced that it is part of a group of companies that plans to invest over $2 billion in the San Francisco-based driverless car startup Cruise LLC. The company has been majority-owned by GM since early 2016, when it spent around $1 billion to acquire Cruise, at the time a 40-person startup. Cruise now has nearly 2,000 employees. The new financing round boosts Cruise’s valuation to $30 billion, an increase from an estimated $19 billion in spring 2019, according to the company. Under the terms of the deal, Cruise will use the Microsoft Azure cloud-computing service to help it with rolling out autonomous vehicle services.

The companies shared their plans in an announcement: “To unlock the potential of cloud computing for self-driving vehicles, Cruise will leverage Azure, Microsoft’s cloud and edge computing platform, to commercialize its unique autonomous vehicle solutions at scale. Microsoft, as Cruise’s preferred cloud provider, will also tap into Cruise’s deep industry expertise to enhance its customer-driven product innovation and serve transportation companies across the globe through continued investment in Azure.”

Microsoft’s investment is a significant move in an emerging space where big tech firms have been making significant Investments. Unlike Google and Amazon, which both own autonomous vehicle companies, or Apple, which has its own efforts underway, Microsoft has not attempted to develop its own driverless cars. The company has been steadily moving into driverless car technology, partnering with London-based car artificial intelligence firm Wayve to use Azure for their research and development of AI-based autonomous vehicle services.

Microsoft’s connected vehicle software, built on Azure, has also been adopted by Renault Nissan and Volkswagen, helping cars exchange large amounts of data with each other and with home servers. The technology continues to progress, but there remain significant hurdles to widespread adoption of truly autonomous vehicles. Currently the focus on ADAS and safety enhancements helps to advance the suite of related technologies needed to achieve full autonomy. 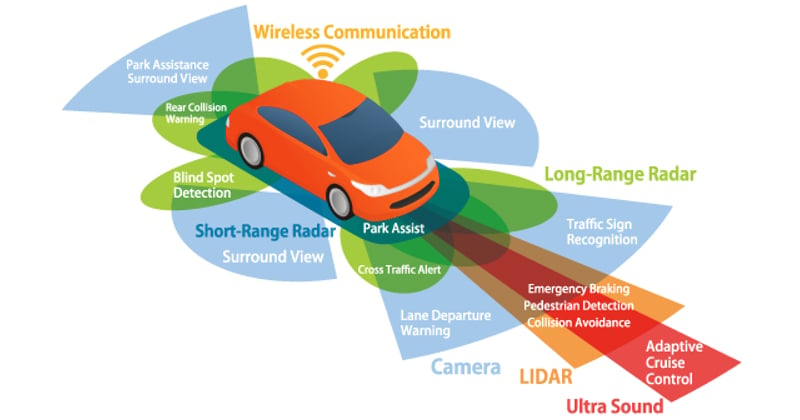 A bit about "Cruise"

Cruise has so far built a fully driverless prototype car called Cruise Origin, an all-electric vehicle with no steering wheel, pedals or other human controls that is slated to be produced by GM in Detroit. Currently, most of the testing performed by Cruise is done by a fleet of modified Chevy Bolts with a back-up driver. Late last year the company received a permit to remove the safety driver for testing.

The latest funding round comes after a challenging 2020, when pandemic restrictions halted testing of driverless vehicles. By providing food deliveries with a back-up-driver, Cruise was able to resume testing in San Francisco by becoming classified as an “essential service”. This allowed the company to continue its testing and make significant progress on simulation, off-road testing and development. In November 2020, Cruise signed a deal to provide Walmart customers with contact-free delivery in the Scottsdale, Arizona area with a back-up driver behind the wheel.

Catching up with other Big Tech

In the late 2000s, Google created its own self-driving car lab (which renamed Waymo) to develop AI software and hardware for autonomous driving. Google does not manufacture its own cars, instead using vehicles from carmakers such as Toyota, Audi, Fiat Chrysler, and Lexus for testing and deployment. Google’s head start has allowed it to create its own self-driving car unit organically. Last year, Amazon acquired driverless-technology firm Zoox for over $1 billion. Apple Inc. has held talks with Hyundai Motor Co. about working on driverless, electric vehicles, according to the South Korean car company.

The electric vehicle maker Tesla is among few firms to have created a complete self-driving car stack. Autonomous driving technology has been integrated into its electric vehicles, and the millions of Tesla vehicles that are already on the road are collecting new data to further enhance its algorithms.

Adoption is likely to take several years at the very least, but all of the major carmakers – and big tech are working to advance the technology. If auto-pilot can be nearly ubiquitous in commercial aviation, expect that full autonomy will move into focus in the coming decade. 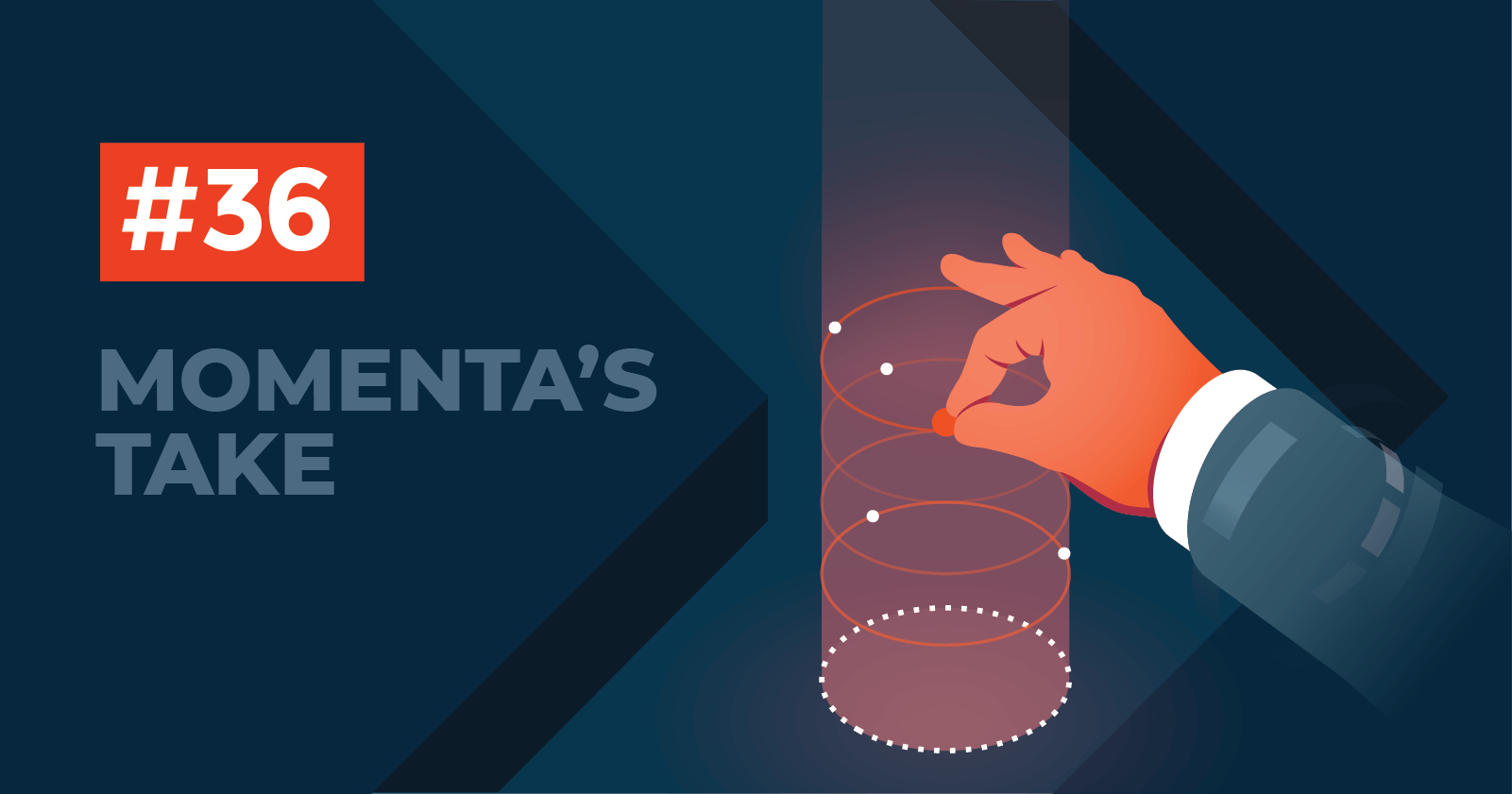 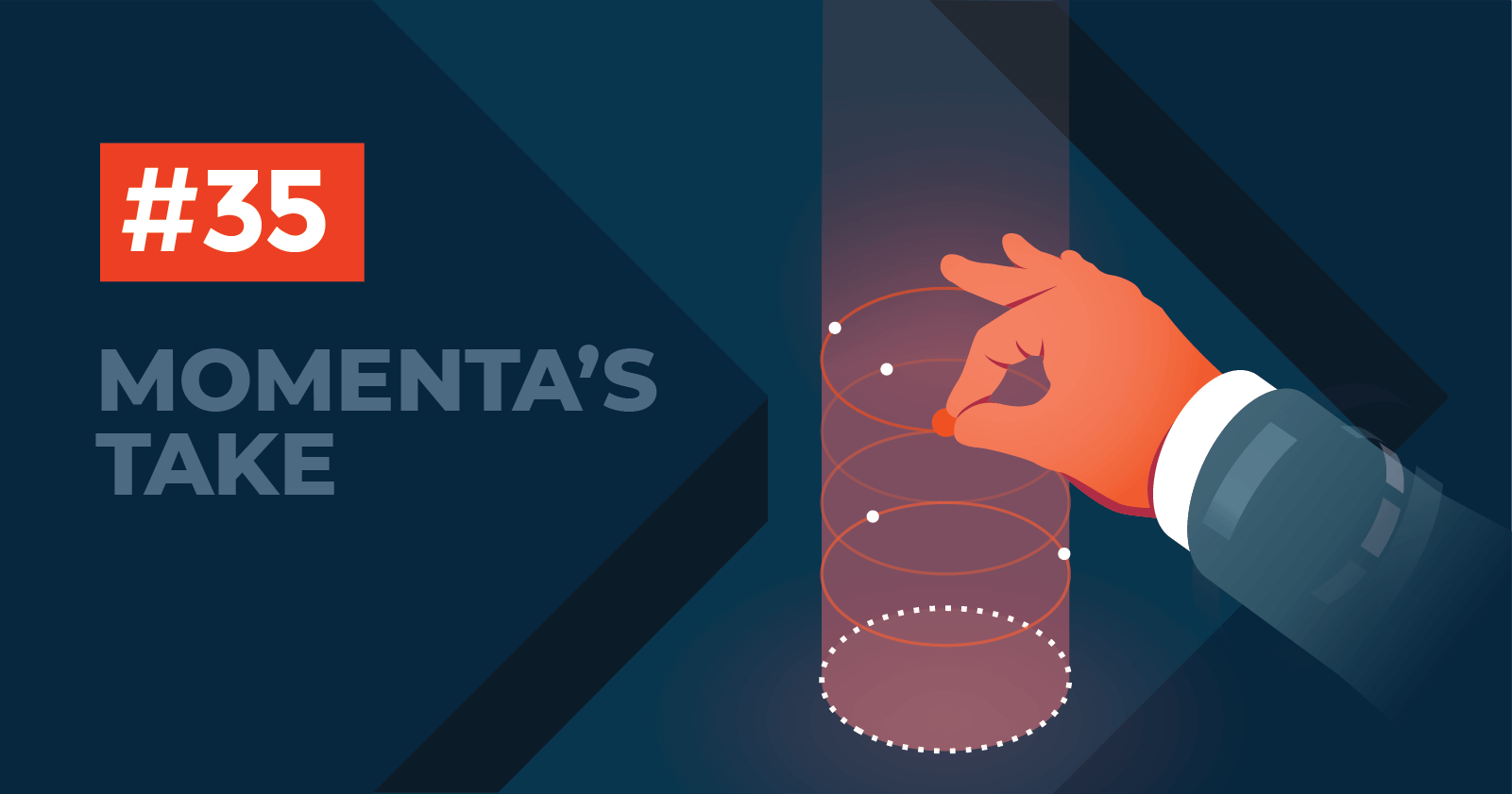 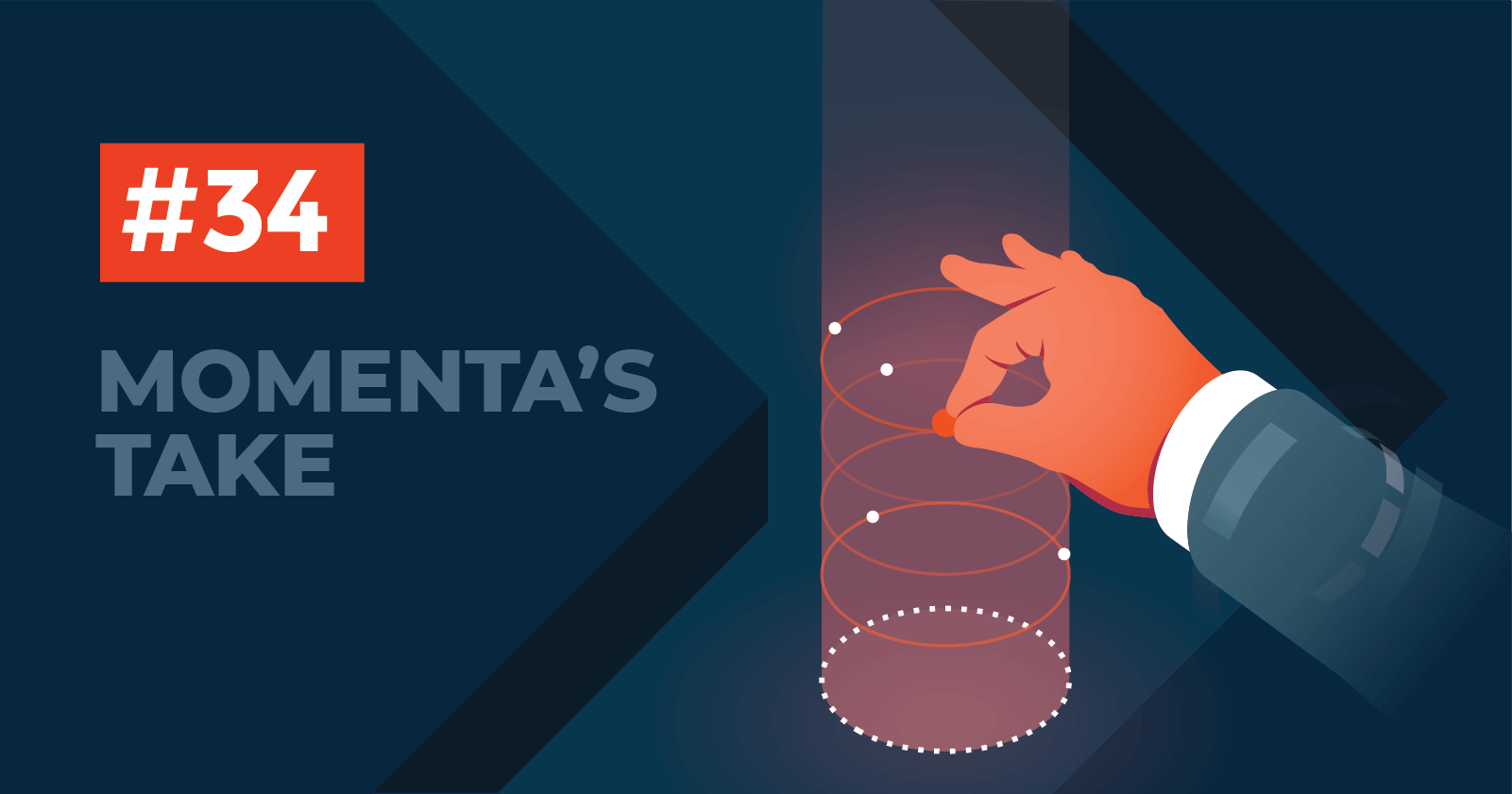