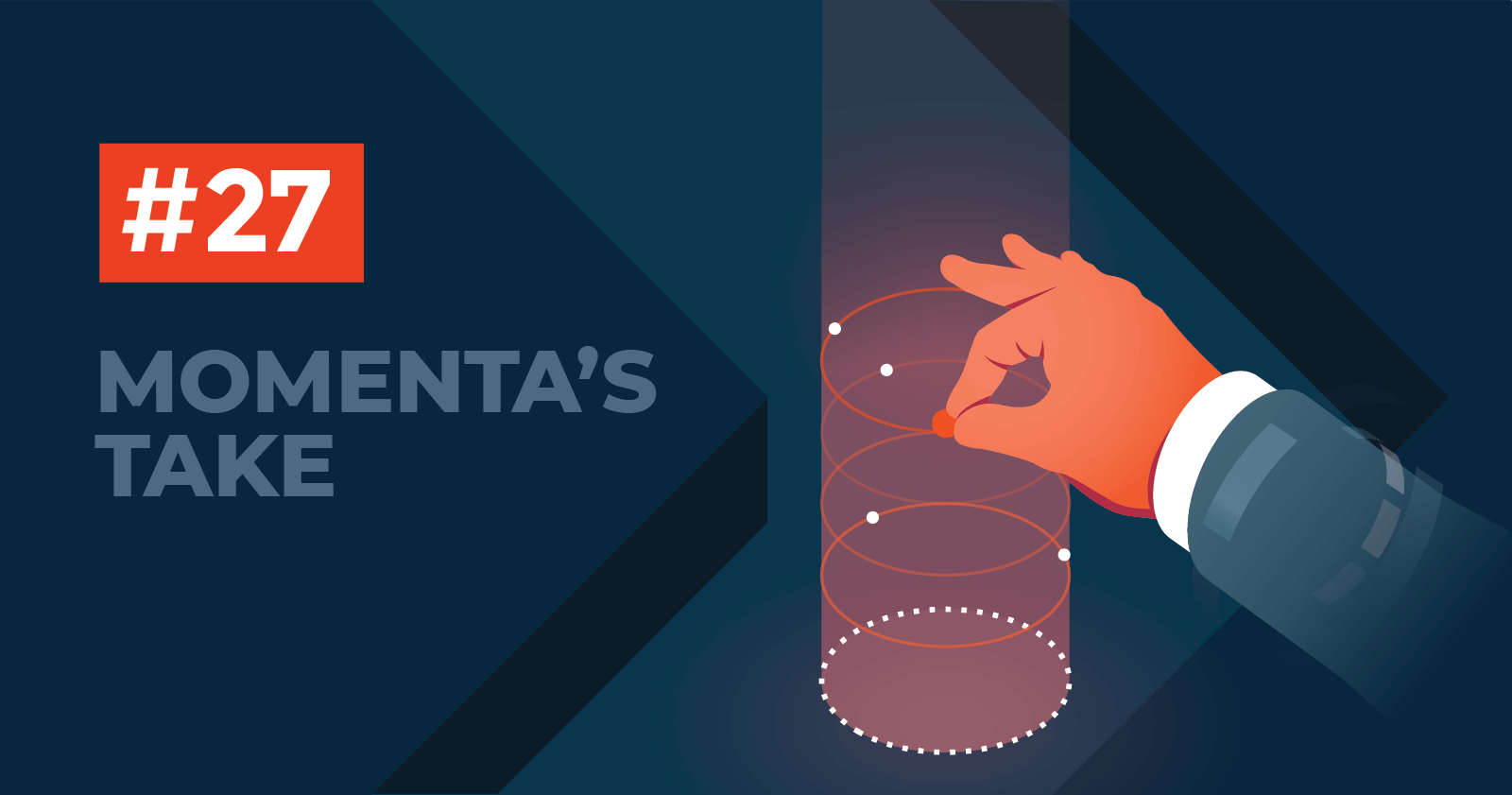 Over the past few months, we’ve seen a resurgence of interest in cryptocurrencies, notably Bitcoin, with the most meaningful development being the public moves by companies including Tesla and MicroStrategy to allocate a large and growing proportion of their corporate treasuries to Bitcoin. There has been growing interest in Bitcoin among businesses, with high profile CEOs like Twitter’s Jack Dorsey and others. The impact on the price of Bitcoin has been dramatic, increasing from around $10,000 a year ago to a recent high near $48,000, with the price nearly tripling since the beginning of 2021.

Over the past year there has been a new trend of corporate treasuries allocating reserves to Bitcoin and Bitcoin for business. MicroStrategy formally adopted bitcoin as its primary treasury reserve, buying 38,250 BTC for $425 million between August and September 2020. Similarly Square (the financial payments platform that supports buying and selling Bitcoin buying via Cash App) purchased $50 million worth of Bitcoin in October 2020. Other companies and investors such as Stone Ridge, Mode Global Holdings and Tudor Investments have also announced Bitcoin for business allocations.

Michael Saylor, the CEO of MicroStrategy, has been vocal in evangelizing the utility of Bitcoin for business to the broader corporate community, recently hosting an online conference offering a playbook to corporate treasurers looking to adopt Bitcoin. Clearly Mr. Saylor’s personal interest is directly tied to his large personal and corporate position in Bitcoin, and given his history with regulators, a fair degree of skepticism is warranted. However, interest in crytoassets got a huge boost from Elon Musk, who telegraphed support for Bitcoin on Twitter prior to Tesla’s announcement that the company had acquired $1.5 billion of Bitcoin for its balance sheet, and would plan to accept Bitcoin for the purchase of vehicles some time in the future.

Tesla’s announcement has sparked speculation that this may be the catalyst to force treasurers of other large institutions to evaluate the use of cryptocurrencies as an asset.

What does corporate treasury do?

One of corporate treasury's primary responsibilities is cash and liquidity management. Depending on the size of the balance sheet and the nature of the business, corporate treasuries may hold a range of assets to manage risk and enhance returns. To find an appropriate balance between risk and yield, they must consider short and long-term liquidity needs (such as salaries and other payables), changes in foreign exchange rates, changes in interest rates, the macro environment and other factors that can have a bearing on the business. Traditionally, corporate treasuries manage their cash conservatively, by allocating the majority of capital to low-risk assets (such as bank deposits, money market funds, corporate treasury bills, commercial paper, and repurchase agreements), but the evolving economic climate – and especially the looming risks of inflation in the wake of pandemic related fiscal stimulus – could be a factor in the growing number of corporate treasurers that are reconsidering the relevance of existing strategies.

The volatility of Bitcoin remains a hurdle for many, but the list of companies holding large portions in their treasuries is growing beyond blockchain and crypto-mining firms. While the recent gains in value for the asset are benefiting holders of the asset in recent weeks, one only needs to look at the history of the asset (and the most recent prolonged decline in value following 2017/18 highs) for an illustration of the inherent risks. However, the enormous amount of fiscal stimulus (and government borrowing) across the globe is raising concerns of inflation, making Bitcoin’s fixed supply (maximum of 21 million) look attractive in comparison. Custody is becoming easier now, with major financial institutions like BNY Mellon planning to offer custody services later this year. For now, it appears that the resurgence of interest is causing more companies to look at Bitcoin as an alternative corporate treasury asset. 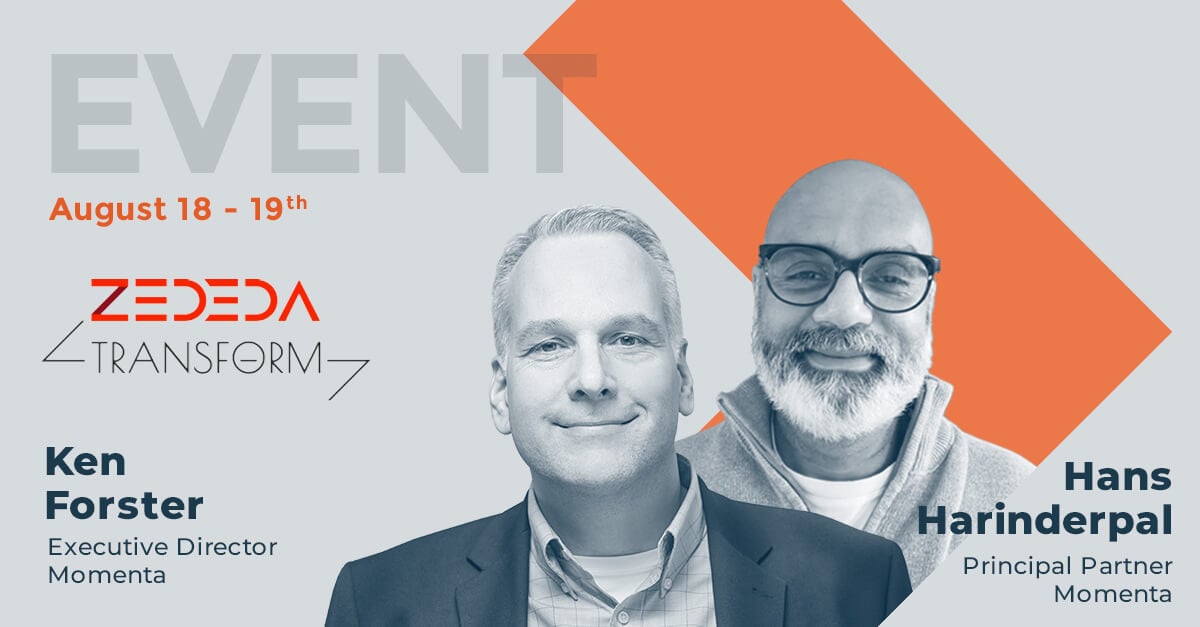