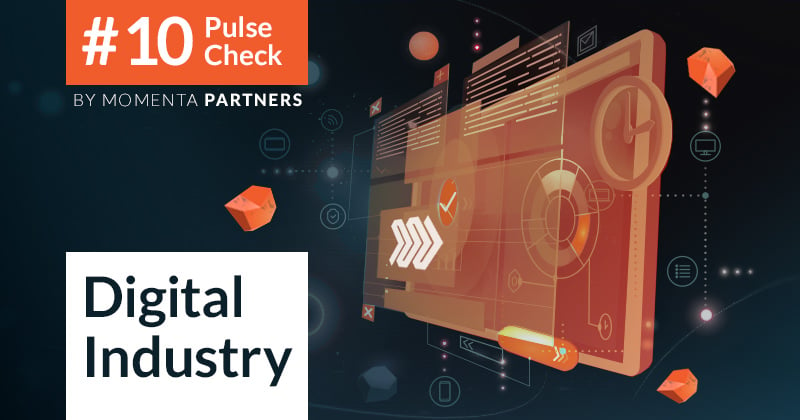 Momenta Partners’ Pulse Check series highlights recent and notable Digital Industry developments. Our weekly Pulse Checks are designed to help keep you abreast of the persistent evolving trends within the global Digital Industry. As enterprises increasingly embrace and rely on digital, we want to help you keep pace with the innovations and occurrences propelling entire industries into the future.

In this Digital Industry Pulse Check, we highlight a spectrum debate, new solutions from Sight Machine, a venture announcement, and two recent reports pertaining to digital.

Ligado Networks and the NTIA joust over 5G spectrum

In June 2019, Ligado Networks, a connectivity and technology solutions provider focused on industrial IoT (IIoT), petitioned the FCC for swift action regarding the release of mid-band spectrum for the continued advancement of 5G. Ligado, which provides 5G IIoT connectivity/networking and solutions, has asserted that increased mid-band spectrum availability is integral to the U.S.’s drive to 5G.

However, on December 6th, The National Telecommunications and Information Association (NTIA) – a part of the federal Department of Commerce (DOC) – responded to Ligado in a letter to the FCC. The NTIA asserted that adequate amounts of spectrum are available for 5G. Ligado subsequently declared that the NTIA’s response should serve to prompt the FCC to rule on its initial spectrum request.

It will be interesting to monitor how the Ligado situation resolves and how the FCC’s broader handling of mid-band spectrum impacts 5G in the United States. As 5G connectivity and capabilities continually expand and usage subsequently increases, more spectrum will be required. More mid-band spectrum is considered especially essential to developing a successful 5G ecosystem and FCC commissioner Jessica Rosenworcel has specifically stressed mid-band’s importance to 5G.

Sight Machine’s new vertical solutions are specifically catered to the chemicals, packaging, and paper & tissue industries. These offerings will provide sector-specific capabilities for machinery, processes, and output, as well as deliver predictive and prescriptive analytics. In its press release, the company noted that it is working on solutions specifically tailored for other sectors as well.

A bevy of advanced industrial technological solutions and products are available in market and sifting through the drastically increasing number of options can be challenging for enterprises. However, being able to implement solutions tailored to specific sub-sectors – like Sight Machine is now offering – will most assuredly help enterprises in their move towards digital transformation.

A recently released Gartner report forecasted that in 2020, enterprise IoT drone shipments would increase to 526,000 units, representing 50% growth over 2019. The report further forecasts that by 2023, the number of enterprise drones shipped would total nearly 1.3 million.

Notable in the study was Gartner’s forecasting that construction monitoring drones will represent the largest sub-segment for all shipped. Gartner projects that construction drone shipments will total nearly 510,000 in 2023, up from around 141,000 in 2019. 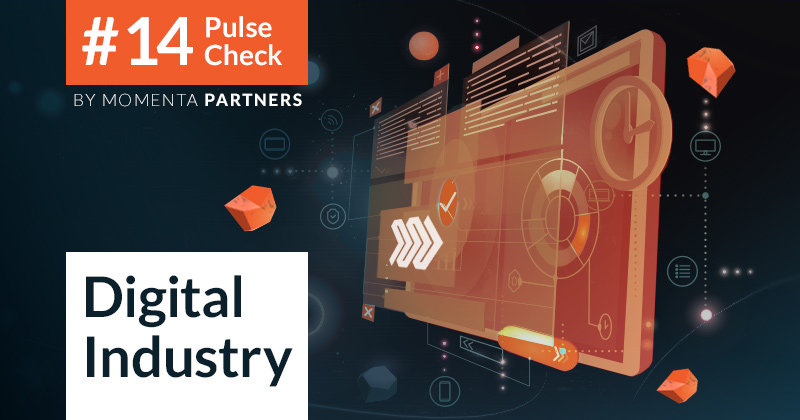 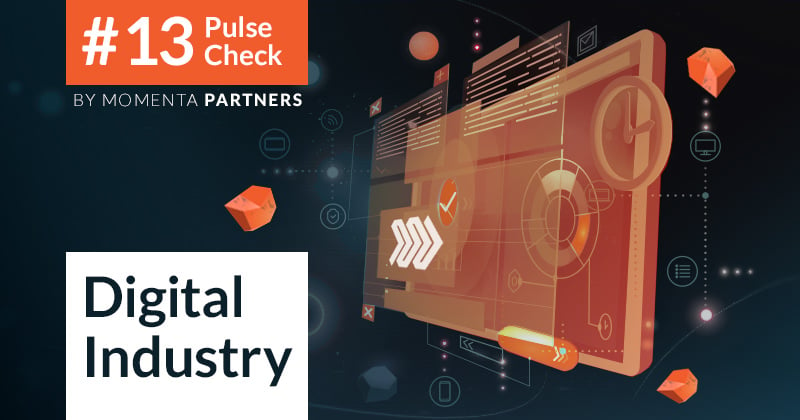 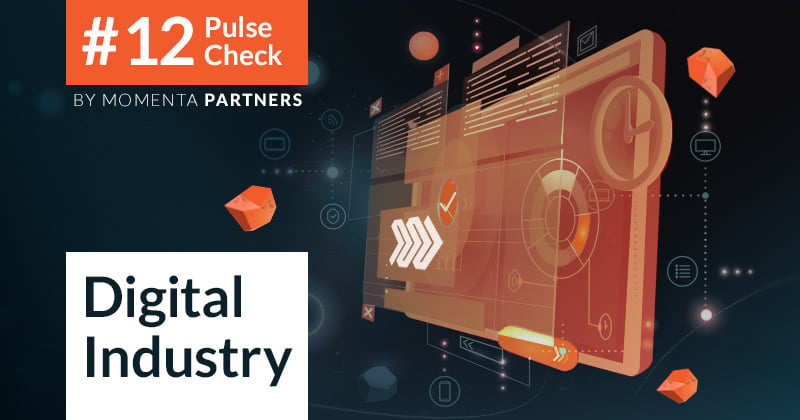